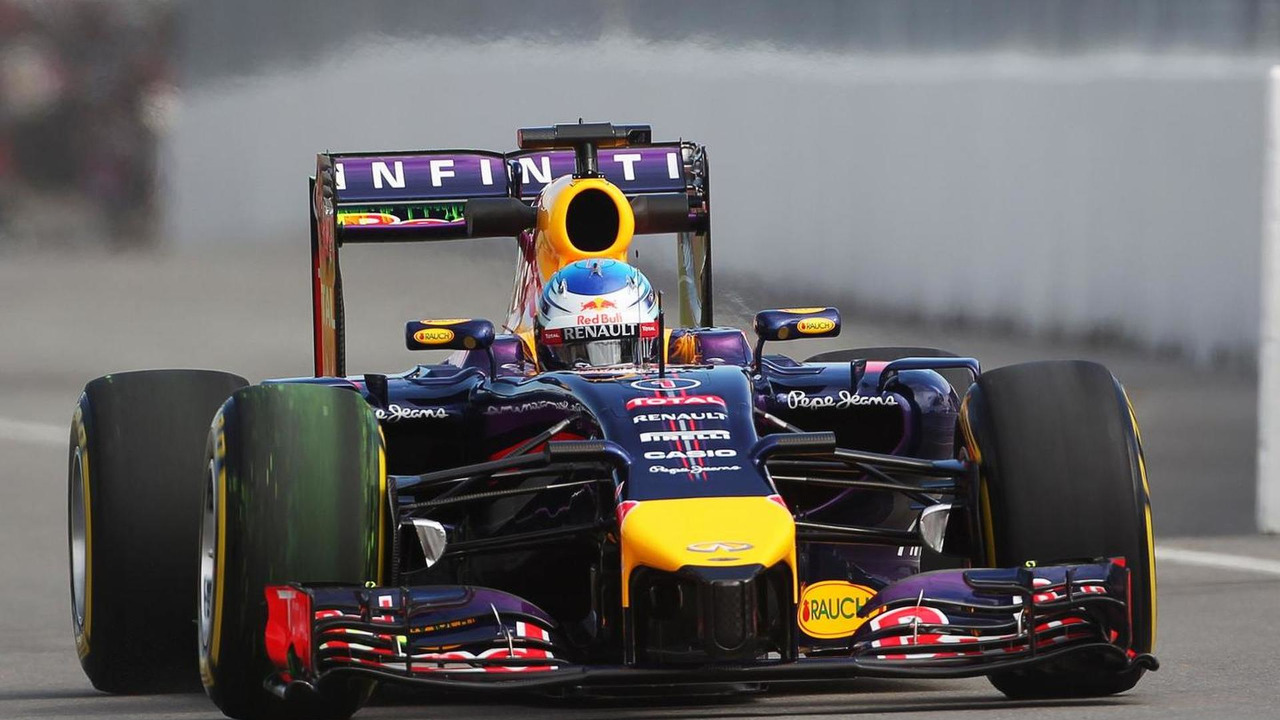 Red Bull boss Christian Horner has announced that the reigning world champions are staying with Renault power in 2015.

In recent days, the team's more outspoken director, Dr Helmut Marko, has suggested the forthcoming Austrian grand prix is the deadline for Renault to prove it has overcome its early-season competitive crisis.

The blunt Austrian has even mentioned Volkswagen as a potential alternative.

"There are no ultimatums for Renault," Horner insisted ahead of the Canadian grand prix, "other than we want to improve as quickly as we can."

Mercedes and Ferrari, also suppliers of F1 engines, are Red Bull's fiercest on-track rivals, while the incoming Honda's works team next year will be McLaren.

So for now, Red Bull is sticking with Renault.

"They know the situation," Horner is quoted by Germany's Auto Motor und Sport. "(Renault president) Carlos Ghosn reassured us on his visit to Monte Carlo.

"We must not forget that we have also had a lot of success with Renault, and we trust them to solve their problems."

As for rumours Red Bull might axe the Renault contract on the grounds of poor performance, Horner answered: "We will have Renault engines in our cars next year - 100 per cent."