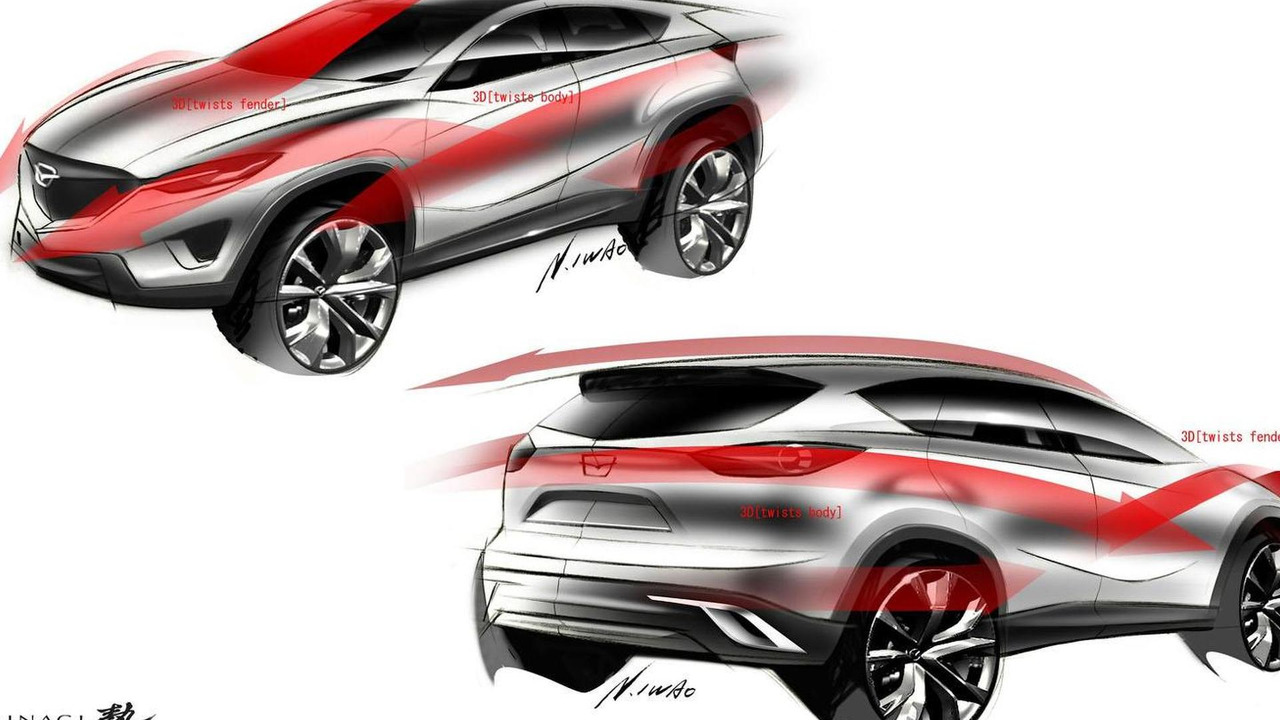 A Mazda official has shed some light about the forthcoming lineup changes. CX-3, MX-5 and CX-9 will come out later this year.

A Mazda official has shed some light about the forthcoming lineup changes.

Starting July 1, Seita Kanai will become Mazda’s chairman and in an interview given to Motoring he acknowledged the automaker is analyzing the prospects of introducing a smaller crossover. Likely to be called the "CX-3", such a model is "fully feasible" according to Kanai who refused to mention a launch date but chances are the vehicle will be introduced before the end of this year.

Besides the CX-3, in the months to come we should see the all-new MX-5 as well as the CX-9 which are all programmed to go on sale in the first half of 2015, even though previous reports indicated the CX-9 is slated for a 2016 release.

Don't expect a smaller model to slot below the upcoming Mazda2 as Kanai believes the company can't make money with such a small car. However, it is believed the aforementioned Mazda2 will spawn a MINI Cooper competitor that will wear the Verisa nameplate and will be more upscale and stylish. A preview concept will reportedly be introduced at the 2015 Geneva Motor Show while the production version will hit the market in Q1 2016.