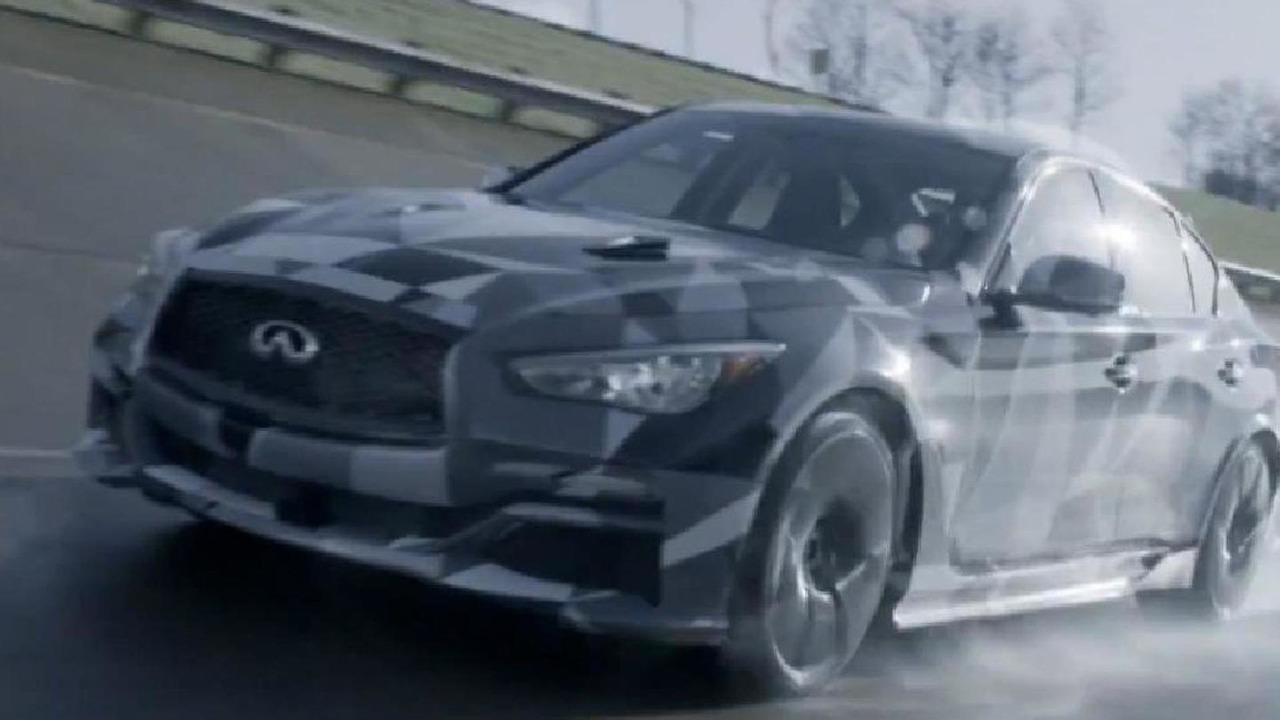 Infiniti President Johan de Nysschen has revealed the Q50 Eau Rouge could cost $100,000 if it is built.

Speaking to Motor Trend, de Nysschen said the model could cost significantly more than the BMW M3. As he explained, the model would be relatively low volume and could only have a two-year life cycle. This means the model could cost $100,000 (€73,708 / £59,648) but the company might "subsidize each car in order to keep it within reach.”

de Nysschen also revealed engineers are working on improving the prototype's shift speeds and are going to have to install a limited-slip rear differential.

The executive also hinted the company could offer at least two other models with the twin-turbo 3.8-liter V6 engine that develops 560 bhp (417 kW). He declined to go into specifics but mentioned a high-end coupe and a high-performance Q60.