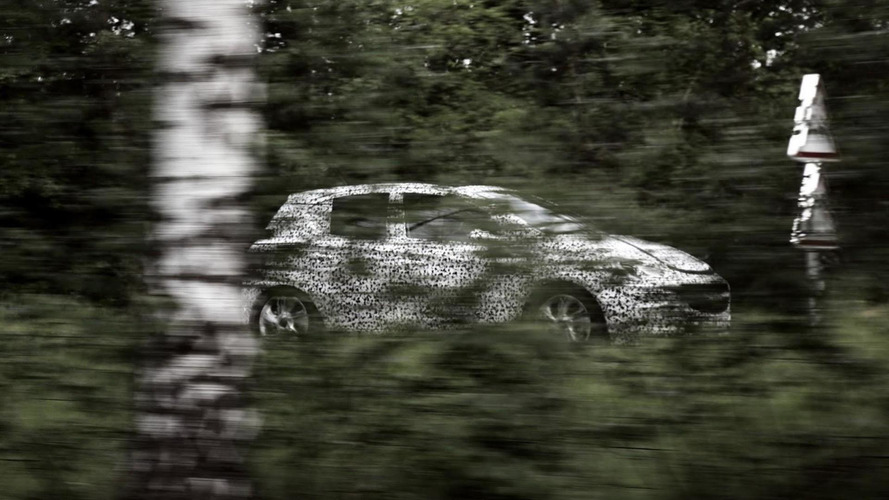 Opel has released several teaser images and a video for the next generation Corsa which will be introduced in full this October at the Paris Motor Show.

Opel has released several teaser images and a video for the next generation Corsa which will be introduced in full this October at the Paris Motor Show.

Those of you with a sharp memory will remember the outgoing Corsa has been on sale since 2006 which is a very long time in today's automotive world where life cycles keep getting shorter. Time has almost arrived for an all-new model and Opel has decided to tease us with several camouflaged prototypes which although hide the design, they do show a similar shape compared to the aging car.

Someone on the company's official Facebook account asked whether this is an all-new model or a comprehensive facelift and Opel's response was "It's the next generation of Corsa!" Previous spy shots have shown the 2015 Corsa will be available once again in both three- and five-door versions while on the inside there will be fewer buttons, better materials and a whole new center console.

We won't have to wait that long to see the model as it will be publicly unveiled in October at the Paris Motor Show but official images and details should pop up online before that. We remind you GM Europe's Vice President of Design said the Corsa will provide a higher "perceived quality" and will also be taken to a "new level" as a result of the improved performance, technology and styling.