1992 Vector W8 to be auctioned in August 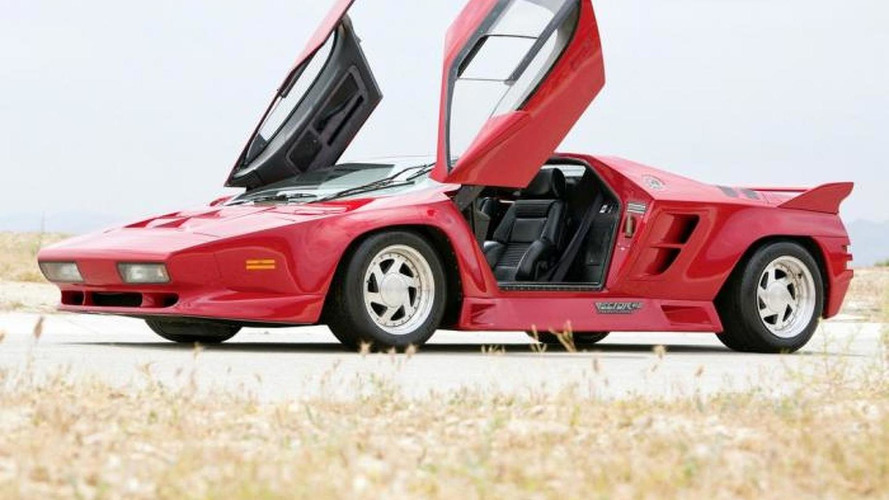 A rare Vector W8 built in 1992 will go under the hummer on August 15-16 at Monterey in an event organized by RM Auctions.

A rare Vector W8 built in 1992 will go under the hummer on August 15-16 at Monterey in an event organized by RM Auctions.

Get Up To Speed With Vector:

The American supercar was built in limited quantities by the Vector Aeromotive Corporation between 1990 and 1993 during which only 17 customer cars were made. It was an evolution of the Vector W2 featuring a semi-aluminum monocoque and a body made from a combination between carbon fiber and Kevlar allowing the supercar to weigh 3,320 lbs (1,506 kg).

Power came from a modified Corvette-sourced V8 5.7-liter engine equipped with two turbochargers which allowed the motor to generate 650 bhp (485 kW) at 5,700 rpm and 880 Nm (649 lb-ft) but with the maximum boost level available the engine delivered 1,200 bhp (895 kW) during dyno testing. That immense power was delivered to the rear axle through a three-speed automatic transmission which allowed the Vector W8 hit 60 mph (96 km/h) in 4.2 seconds before topping out at more than 220 mph (354 km/h).

One of the customer cars with chassis number 1V9VW2626NW048003 will be auctioned in August at Monterey by RM Auctions and details about this particular Vector W8 will be provided until then.

Gallery: 1992 Vector W8 to be auctioned in August