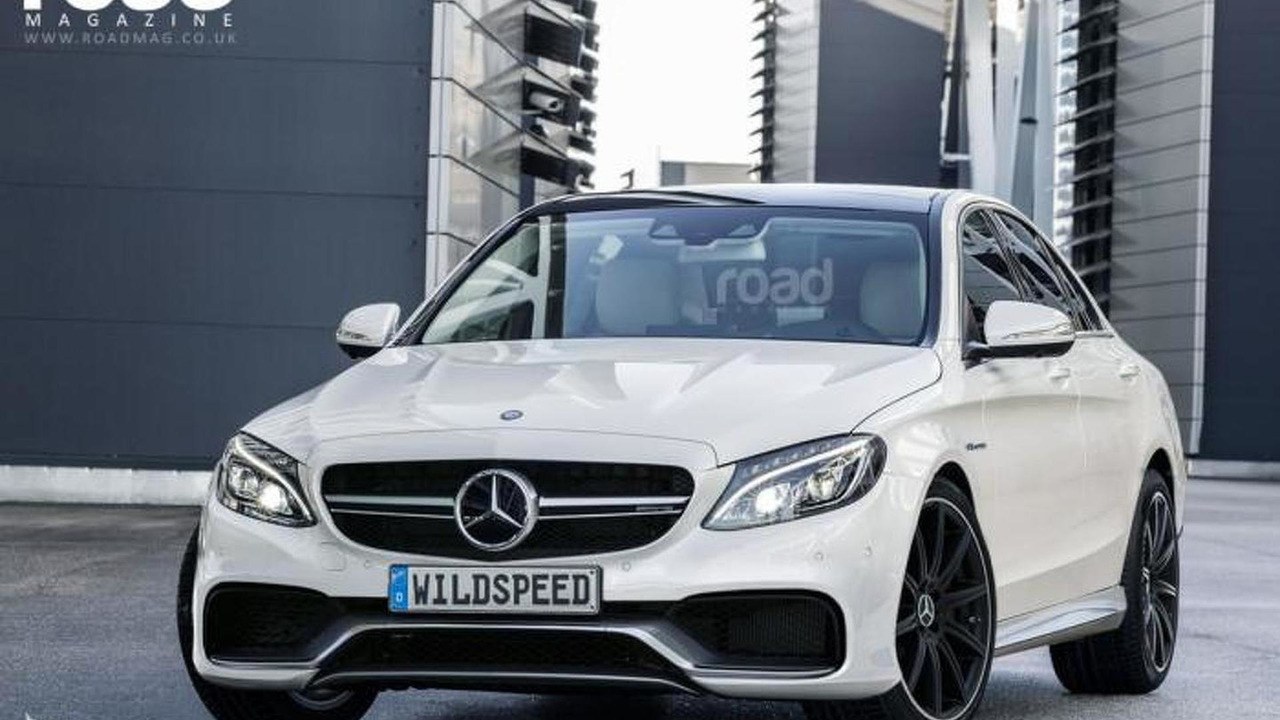 The highly anticipated 2015 Mercedes-Benz C63 AMG has been digitally illustrated ahead of an official online reveal expected before the end of the year.

The highly anticipated 2015 Mercedes-Benz C63 AMG has been digitally illustrated ahead of an official online reveal expected before the end of the year.

It's not that hard to imagine how the new C63 will look like after making a visual comparison between the standard S-Class and the S63 AMG. The high-performance compact premium sedan will get a slightly more masculine body but nothing over the top since Mercedes-Benz likes to keep its cars classy without making them look overly aggressive.

Matching the enhanced appearance will be a newly developed twin-turbo V8 4.0-liter which will reportedly offer approximately 480 bhp (358 kW). There are also talks about a more powerful S-Model that aside from the added ponies will also boast some minor visual tweaks and larger brakes.

Following the sedan's introduction possibly in October at the Paris Motor Show, Mercedes-Benz will introduce next year C63 AMG versions of the estate and also of the yet unreleased coupe and cabrio body styles.