BMW celebrates the 25th anniversary of the 8-Series 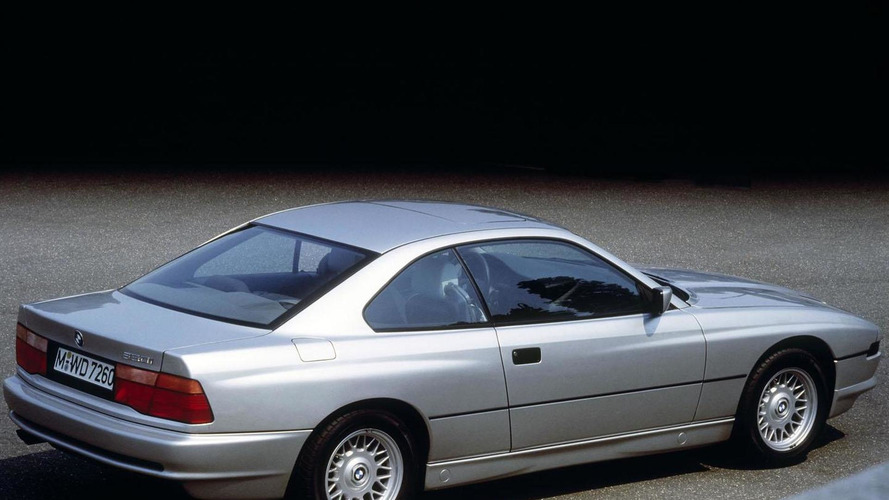 BMW is celebrating the 25th anniversary of the 8-Series by taking a look back at the iconic coupe.

BMW is celebrating the 25th anniversary of the 8-Series by taking a look back at the iconic coupe.

Originally unveiled at the 1989 Frankfurt Motor Show, the 8-Series was designed to "challenge to the world’s finest sports coupes with a design oozing avant-garde elegance, arresting performance attributes, an exceptional wealth of innovations and a sprinkling of exclusive luxury."

While its design looks a little dated today, the model was celebrated for its distinctive wedge-shape, retractable headlights and pillar less design. The model also had a variety of "new" features including an electrically adjustable steering column, an auto dimming rear-view mirror and a remote-control central locking system.

A year later, the 850 Ci was outfitted with a new 5.4-liter V12 engine that produced 326 PS (240 kW) and could be connected to a new five-speed automatic transmission.

By the time production ended in 1999, BMW built a total of 30,621 8-Series. More than two thirds of them were equipped with a V12 engine but only one in six had a manual transmission.

Gallery: BMW celebrates the 25th anniversary of the 8-Series