2016 Subaru Impreza could borrow cues from the WRX concept - report 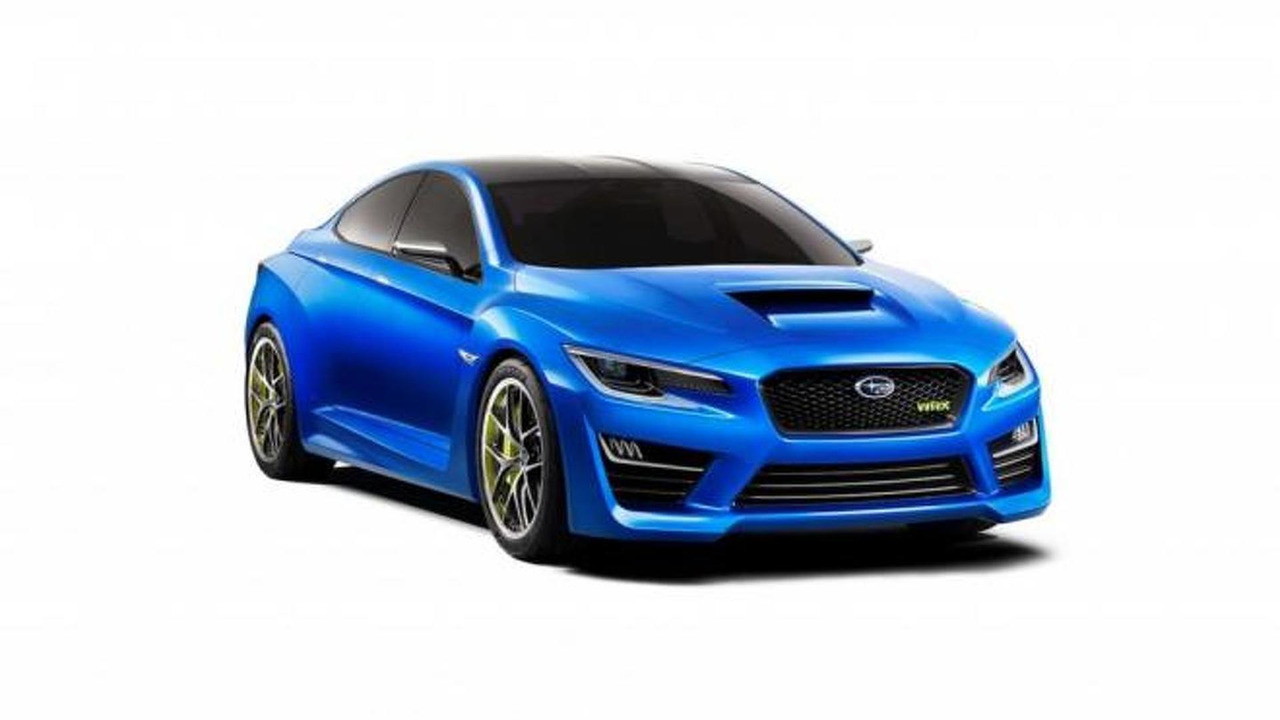 Speaking to Motoring, Ishii said the model will have an exciting design that draws cues from the WRX concept which debuted at the 2013 New York Auto Show. Ishii went on to say some of the key proportions will carryover and "We are planning to give the lower section below the hip line a wider, more substantial stance and narrow up the roof section."

Little else is known about the model but it will ride on the new Subaru Global Platform and it is expected to be launched in 2016.