McLaren P13 to be offered in three body styles - report 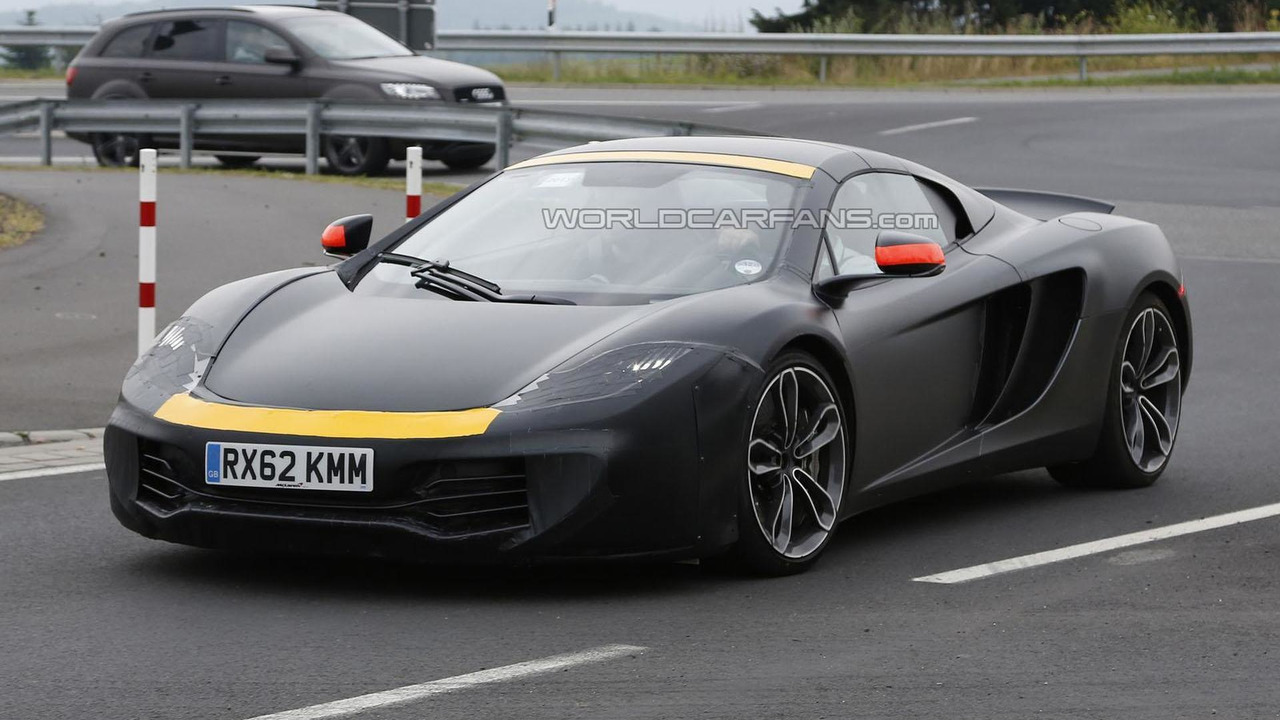 According to a recent report, the 2015 McLaren P13 will be offered in three different body styles.

According to a recent report, the 2015 McLaren P13 will be offered in three different body styles.

While we already knew there were plans for a coupe and convertible, Car & Driver says the company is also working on a GT variant that will feature a rear luggage compartment. Little else is known about the model but one source told the magazine it will likely become the most popular P13 variant and it "looks more like an E-Type than the Jaguar F-Type does.”

The GT variant will likely prove interesting but all P13s will follow in the footsteps of the 650S as it will feature a carbon fiber monocoque chassis and a detuned twin-turbo 3.8-liter V8 engine that develops anywhere from 444 bhp (331 kW) to 500 bhp (373 kW).