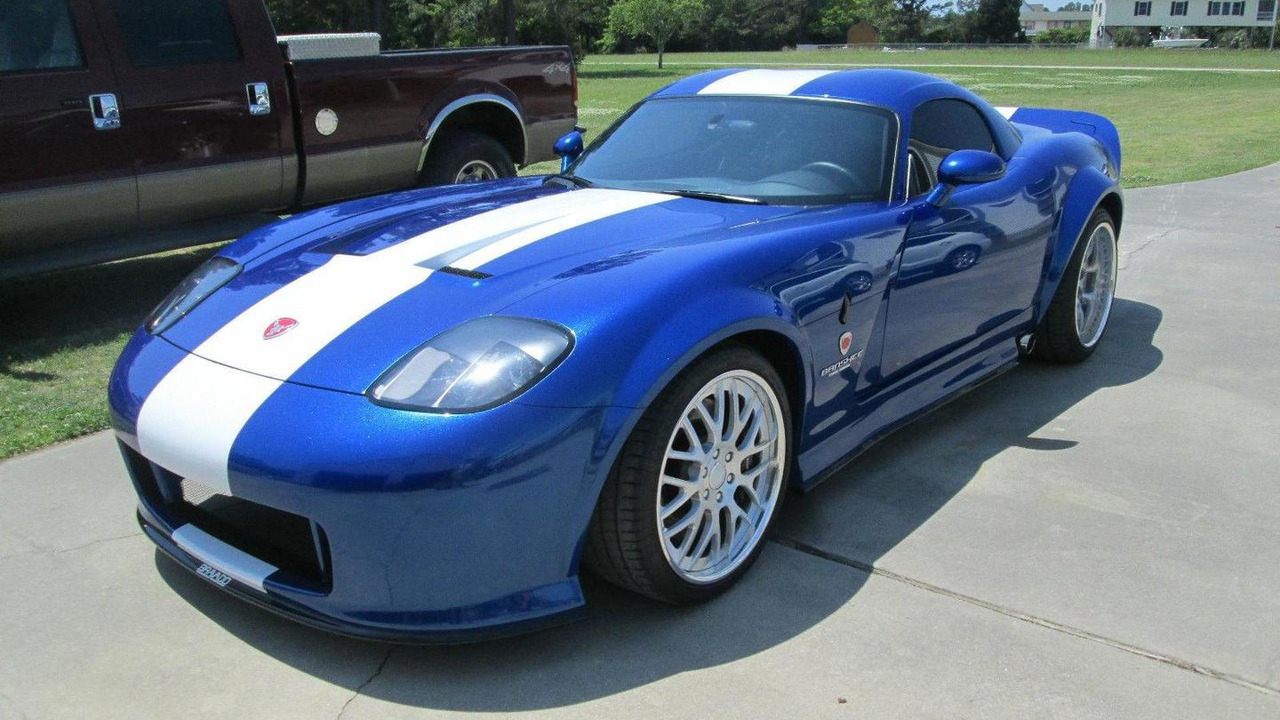 The real-life GTA-inspired Bravado Banshee has been listed on eBay with a "buy it now" price of 170,000 USD.

The real-life GTA-inspired Bravado Banshee has been listed on eBay with a "buy it now" price of 170,000 USD.

Last year, Rockstar Games and Gamestop collaborated for a real world version of the Bravado Banshee for a contest part of the Grand Theft Auto V promotional campaign. The prize winner has now decided to sell the car which underneath the skin is a 2006 Dodge Viper SRT-10 modified by West Coast Customs. The owner covered only 7,500 miles (12,070 km) with the vehicle and is asking 170,000 USD but you can make an offer since you can probably get it for less money.

To be honest, it looks a lot less exciting when compared to the official photos released last year and gives the feeling that it hasn't been put very well together. The owner is a mother of two boys on their way to college so she needs "the money more than a race car." She received four offers so far, with about three days until the listing ends.