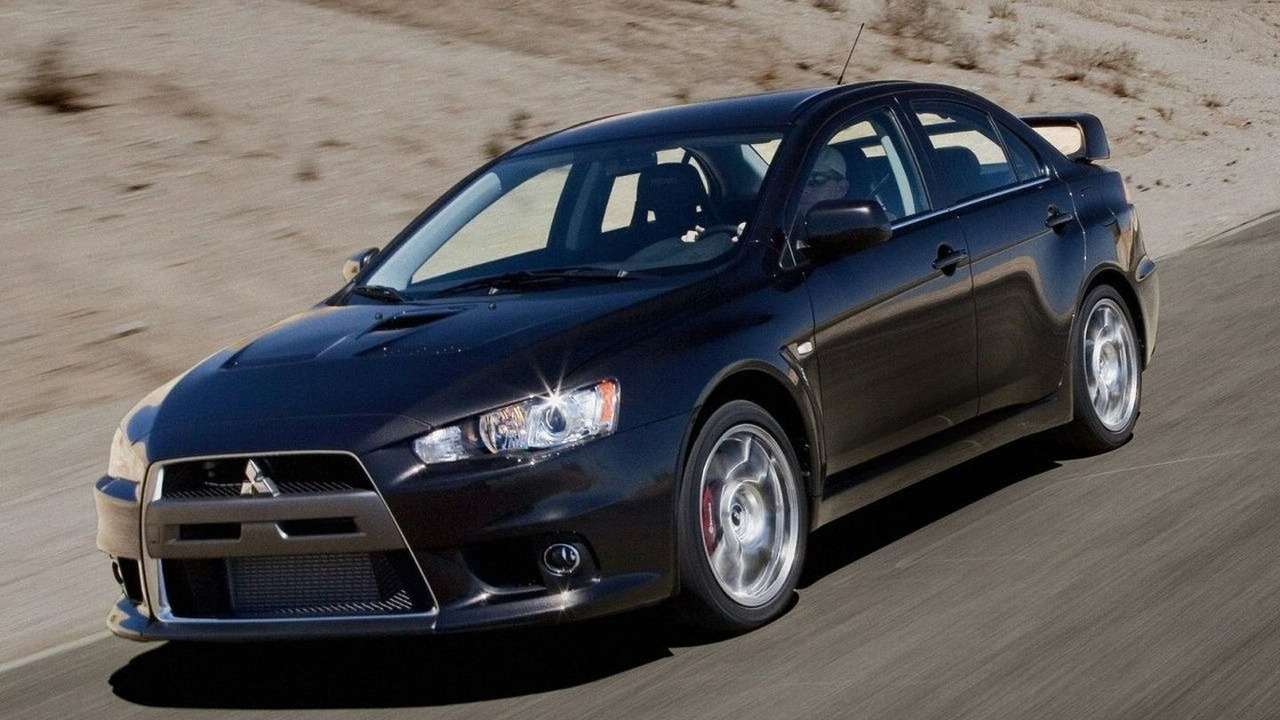 Mitsubishi's U.S. division has announced the Lancer Evolution will live through 2015.

Mitsubishi's U.S. division has announced the Lancer Evolution will live through 2015.

At the end of March there was a report published in a Japanese newspaper indicating the demise of the Lancer Evolution. However, it doesn't seem to be the case as the model will live on through at least another model year. Amanda Savercool at Mitsubishi's US operations told AutoGuide the tenth-generation Evo will be sold for the 2015 model year, adding that production will commence in July.

Although this is good news, let's not forget Mitsubishi has already confirmed they aren't planning a direct successor for the seven-year-old model but many rumors have emerged lately about a 3000GT revival and even a crossover to fill the void that will be left by the Lancer Evolution's imminent demise. Regardless of what it will be, expect a hybrid powertrain since this appears to be a priority right now at Mitsubishi Motors.