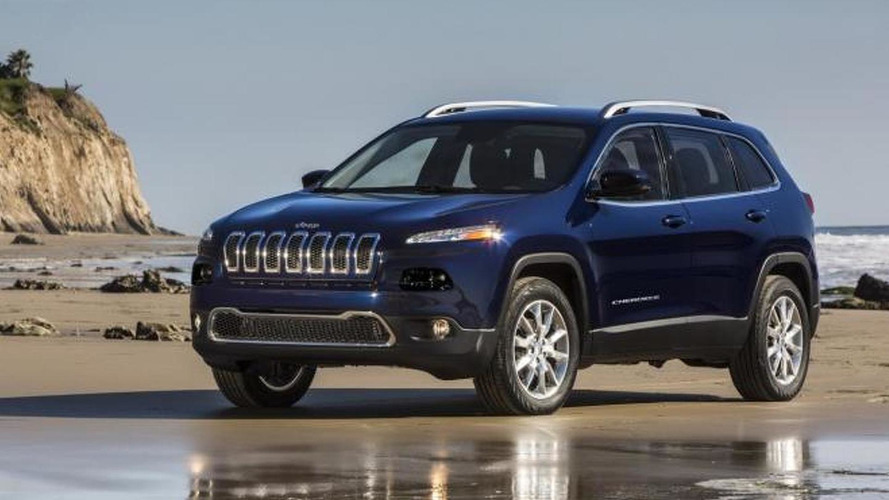 Jeep has announced plans to update the ZF-developed nine-speed automatic transmission once again.

Jeep has announced plans to update the ZF-developed nine-speed automatic transmission once again.

The launch of the Cherokee was postponed last year by two months due to some last-minute revisions to the nine-speed automatic gearbox developed by ZF. However, it seems problems didn't end there as now Jeep will be doing a software calibration on more than 100,000 units manufactured before May 5.

The software reflashing process will take about five minutes but for certain cars an "adaptation drive learn" procedure will be necessary and will consist of a 100-minute drive to make sure the gearbox works properly. Jeep says that not all cars already sold to customers will need a reflash, but those who are not satisfied with the gearbox can get the software revision for free as it's covered by the warranty.

The Jeep Cherokee went effectively on sale in October 2013 and since then 30 owners filed a complaint on the NHTSA’s website safecar.gov, with around half of them saying the nine-speed gearbox + engine don't work properly.