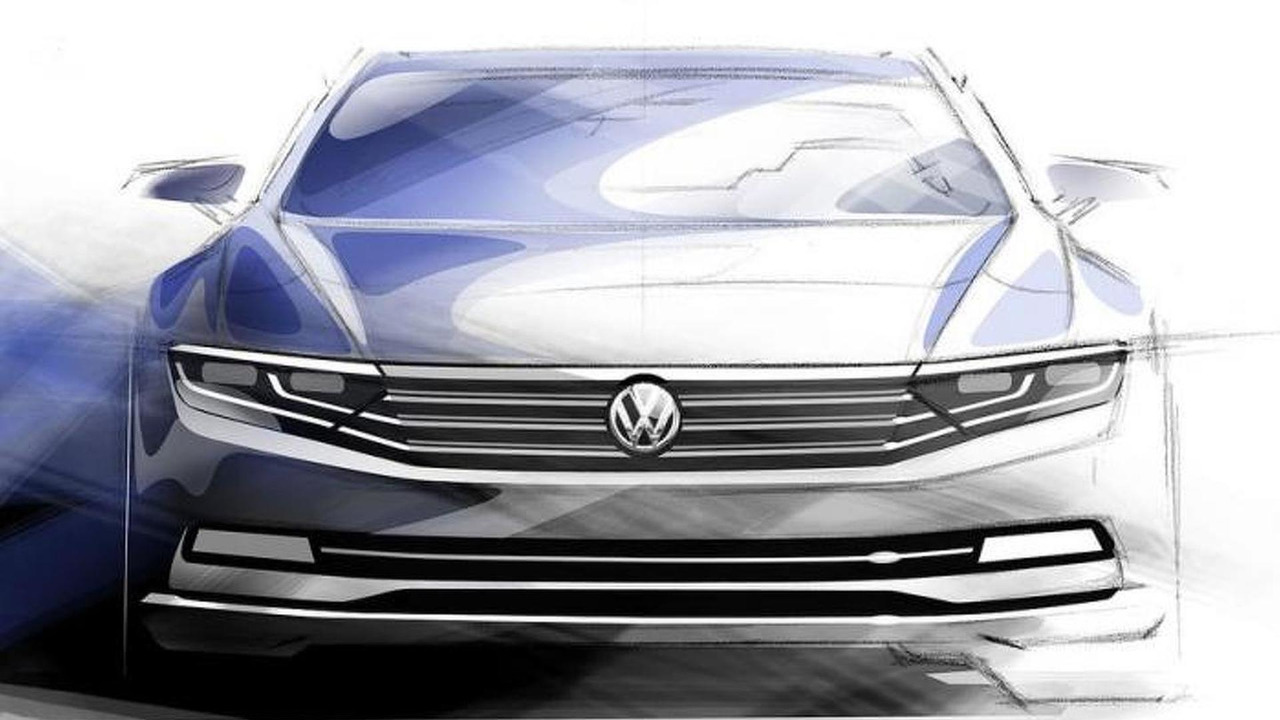 Volkswagen has released the first details about the 2015 Passat.

Volkswagen has released the first details about the 2015 Passat.

Set to be introduced this fall, the redesigned model has a sportier appearance as it adopts a stylish front fascia with a prominent grille and distinctive headlights. The sporty styling continues out back as the sedan appears to resemble a four-door coupe. We can also see bulging wheel arches, chrome trim and a dual exhaust system.

Interior pictures were not released but the model will reportedly be offered with a heads up display and a 12.3-inch digital instrument cluster. We can also expect a new infotainment system which can be synched with tablets and smartphones.