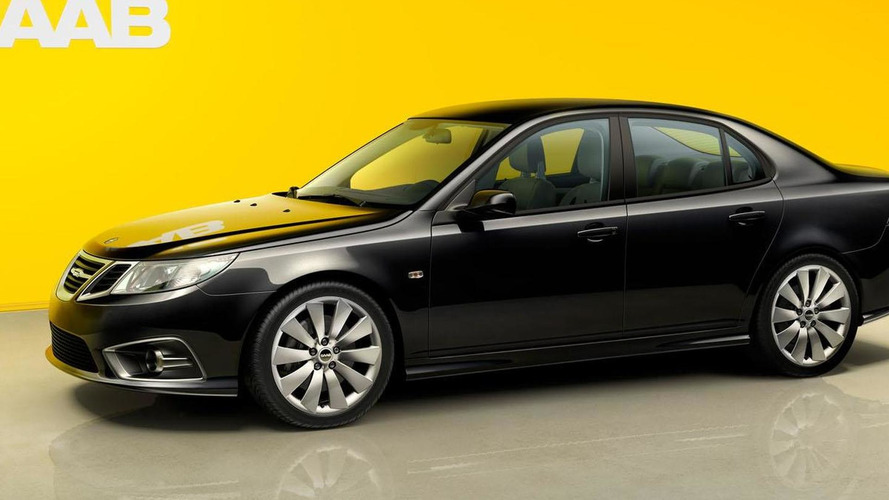 National Electric Vehicle Sweden (NEVS) has been forced to stop production of the Saab 9-3 due to a "short term cash problem."

National Electric Vehicle Sweden (NEVS) has been forced to stop production of the Saab 9-3 due to a "short term cash problem."

According to NEVS, Qingbo Investment has not fulfilled their "contractual obligation to [help] finance the operations" of the company and this has caused NEVS' primary owner - National Modern Energy Holdings Ltd - to become the sole financier. Unfortunately, the sudden need for cash has put pressure on NEVS and Saab to cut costs by cutting their workforce and temporarily halting 9-3 production.

There's no word on when production will resume but NEVS is trying to put a positive spin on things by announcing plans for an "extensive investment" to develop the Phoenix architecture which will underpin future models. Details are limited but the company said they have "signed a frame agreement with a major international automotive OEM regarding the cooperation in product development of the future platform." NEVS also says they are negotiating with another major automotive OEM for partial ownership of the platform. There's no word on who the companies are but hopefully we'll learn more in the coming months.