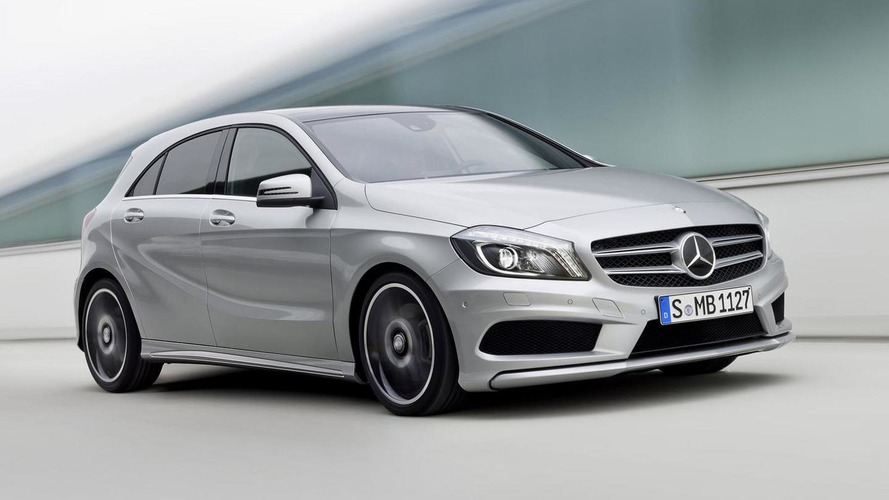 Daimler CEO Dieter Zetsche has ruled out an entry-level Mercedes model to slot below the A-Class.

Daimler CEO Dieter Zetsche has ruled out an entry-level Mercedes model to slot below the A-Class.

Speaking to Automotive News, Zetsche said "We had a long debate about whether we should expand Mercedes into the B [subcompact] segment and we decided this is not going to happen." However, the executive said "There is a possibility that Smart could expand into the subcompact segment, but we have not decided that yet."

As we have previously reported, the model was rumored to adopt the X-Class moniker and be launched in 2018. The car was slated to be based on the Renault Clio and cost less than less than €20,000 ($27,430 / £16,310). However, Zetsche said it would have been difficult to make the model profitable so it has been axed.

Gallery: Mercedes rules out an entry-level model to slot below the A-Class - report