New Rolls-Royce Phantom in the works, could arrive in three years - report 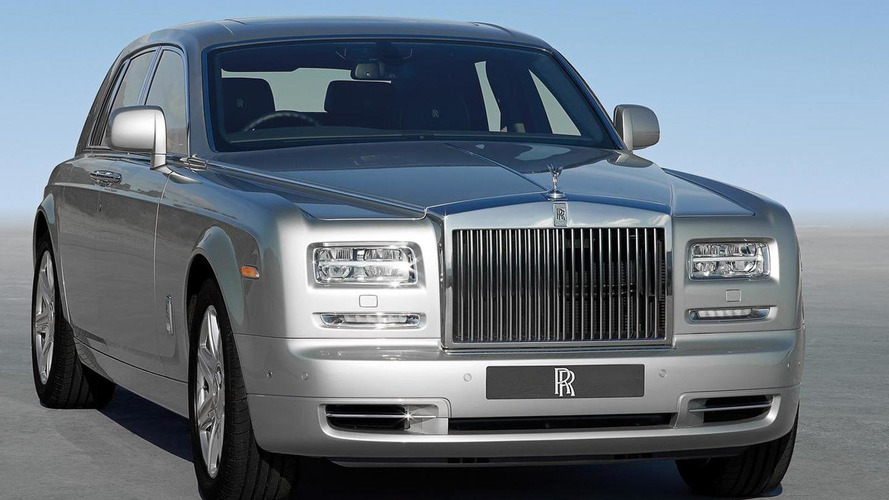 The Rolls-Royce Phantom is starting to show its age but a new report is indicating the company is working on an all-new model.

The Rolls-Royce Phantom is starting to show its age but a new report is indicating the company is working on an all-new model.

Set to arrive in approximately three years, the redesigned Phantom could be significantly lighter than its predecessor as the company is reportedly considering an aluminum platform and a carbon fiber bodyshell. It remains unclear if BMW's carbon fiber factory could handle the additional demand but the company recently announced plans to increase carbon fiber production to approximately 9,000 tons annually.

While the model could go on a diet, we shouldn't expect a downsized engine as Rolls-Royce buyers are fond of the V12. However, there could be a plug-in hybrid variant and possibly even a pure electric version.

Little else is known about the car but Rolls-Royce Design Director Giles Taylor told Autocar “I don’t feel boxed in by the [existing] design. We are treading an evolutionary path and have a defining vision of modernity." He also said "We’re looking at more charisma and more edge in the future."