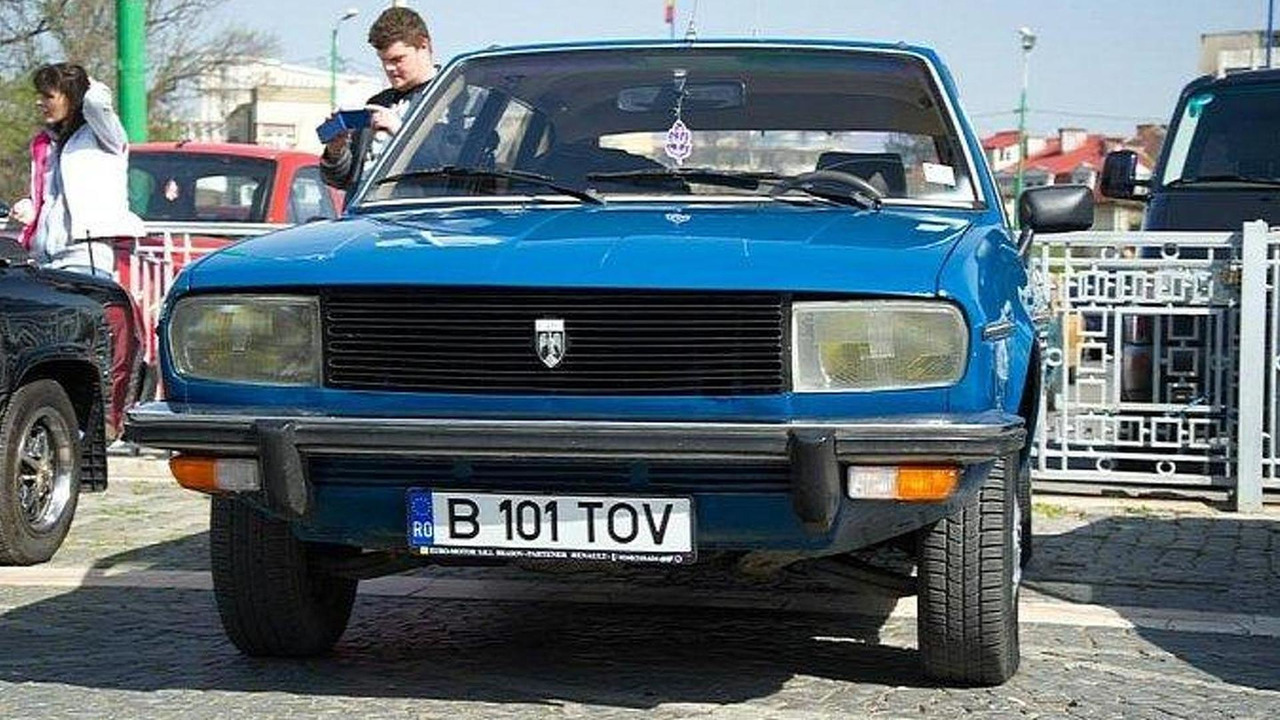 This blue Dacia 2000 was the personal vehicle of the former Romanian communist dictator Nicolae Ceausescu. The vehicle is now owned by Ovidiu Magureanu, a retro car enthusiast from the Balkan country.

Adevarul daily newspaper reports the Dacia 2000 was produced in 1981 and was not made for civilians, so nobody knows exactly how many copies still exist. It is equipped with lots of great features for that time such as air conditioning, automatic gearbox, electric windows, cruise control and others.

The retro Dacia, nicknamed the “Comrade”, was recently showcased at the National Classic Dacia meeting in Brasov, Romania.