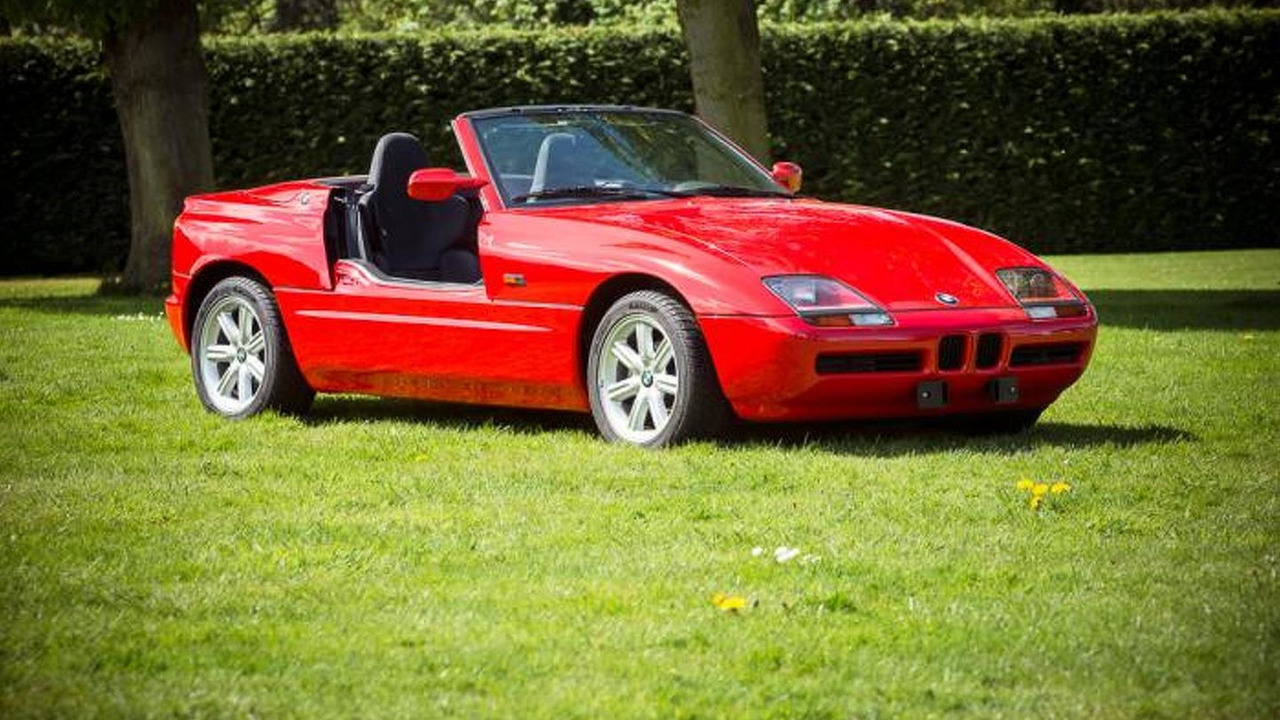 A mint condition BMW Z1 manufactured in 1990 will be auctioned later this month in United Kingdom.

A mint condition BMW Z1 manufactured in 1990 will be auctioned later this month in United Kingdom.

BMW produced only 8,000 units of the Z1 between March 1989 and June 1991, a car which most of you remember because of its rather cool electrically-operated doors that hide in the door sills when opened after pressing a button. It was the precursor of future Z ("zukunft"  is German for "future") models such as the Z3, Z4 and Z8 and came with plastic body panels which could be completely removed from the chassis.

This red example has covered only 197 km (122 miles) and was never registered by its original owner from Sweden who bought it in 1990 and kept it in his private collection until last year when the vehicle was imported in UK.