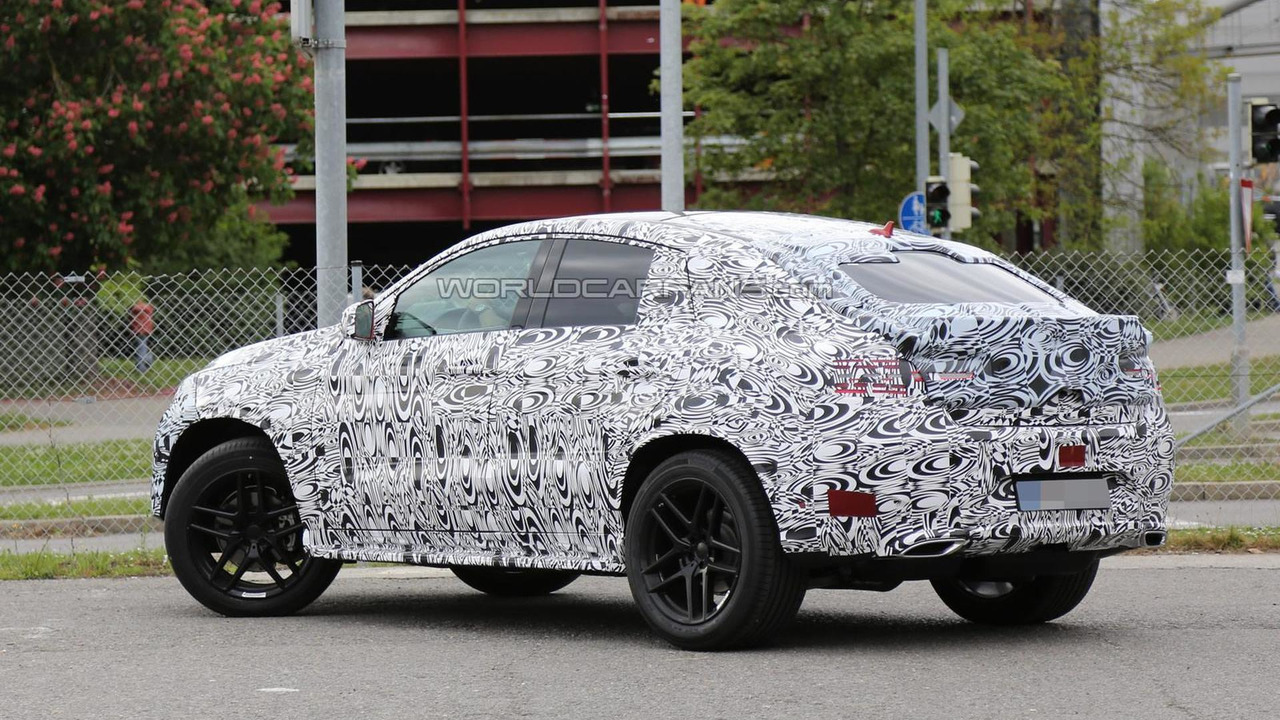 It will be the second model within the M-Class family and is set to enter production next year in United States at Mercedes-Benz's Tuscaloosa, Alabama factory where it will share the assembly line with the C-Class, GL, ML and China-spec R-Class.

Internally codenamed C292, the ML Coupe will basically be a production version of the Concept Coupe SUV and will ride on the same platform as the M-Class. As seen in recent spy photos, the shape of the body is quite similar to the BMW X6 which by the way is set to receive a second generation later this year.

The Mercedes-Benz ML Coupe will be unveiled in the first half of 2015, with sales scheduled to kick off in the third quarter.