Lexus teases IS 25 Anniversario ahead of Madrid Auto Show launch 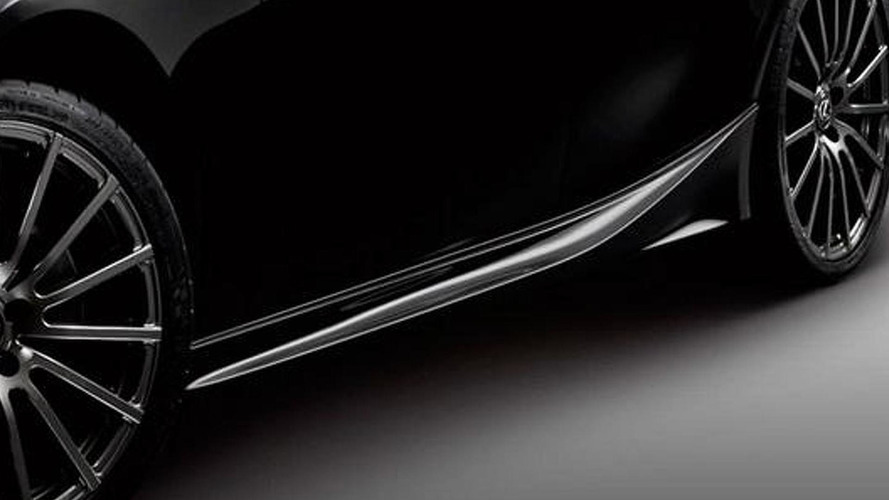 Lexus has released a teaser image for the IS 25 Anniversario set to be revealed later this month at the Madrid Auto Show in Spain.

Lexus has released a teaser image for the IS 25 Anniversario set to be revealed later this month at the Madrid Auto Show in Spain.

The vehicle was developed to celebrate the brand's 25th anniversary and will be limited to 25 units which will all be sold in Spain. Details are not available at this point but after a short investigation we found out this so-called teaser image is actually a crop of an image released almost a year ago when Lexus unveiled the 2014 IS with Toyota Racing Development (TRD) goodies.

As a consequence, expect to find 19-inch glossy black forged alloy wheels, a quad exhaust arrangement, trunk-mounted spoiler, as well as a rear diffuser, different side skirts and a front spoiler – all part of an aerodynamic body kit made by TRD. On top of that, there should be some anniversary badges to justify the price hike.

TRD also has some mechanical upgrades for the 2014 IS, such as a sport-tuned suspension with new springs and shocks, as well as a rear "performance damper" and underbody member braces. Some of these items could find their way inside the IS 25 Anniversario.

The limited-run Lexus IS will be unveiled on May 20 when the Madrid Auto Show will open its doors.