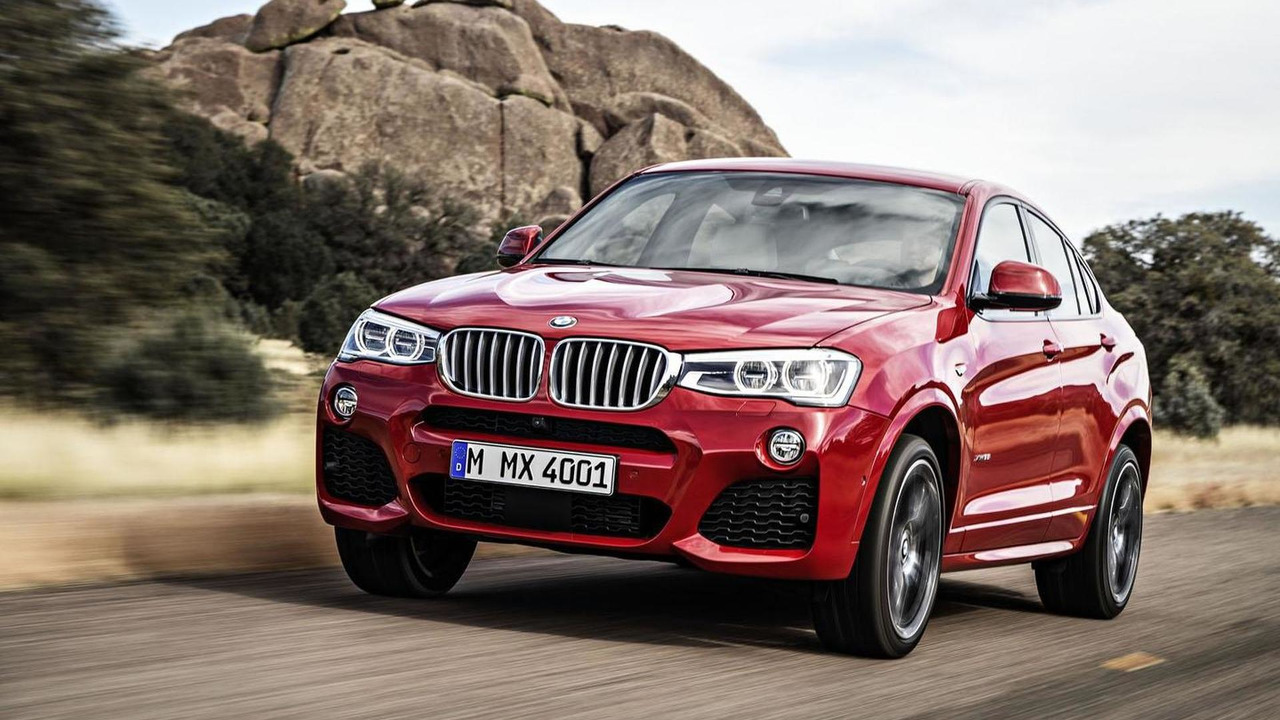 In an interview with Drive, Nitschke said the company is focused on developing the X5 M and X6 M so their engineering resources are limited at the moment. He went on to say “The X4 is the sportiest version of the X3 and in the future maybe we will bring such a car, but we won’t be doing it in this model cycle.”

The website goes on to say the model will be launched when the facelifted X4 is introduced in 2017. While nothing is official, sources have suggested the model will eschew the M3 and M4's TwinPower Turbo 3.0-liter six-cylinder engine - that produces 431 PS (317 kW) and 406 lb-ft (550 Nm) of torque - for the M2's turbocharged 3.0-liter inline-six that develops approximately 380 PS (279 kW).