This should have come out in 2015, but then again.

At the end of the iconic 1985 film, Back to the Future, Doc Brown, Marty, and Jennifer geared up for a trip to the future. While Marty was worrying about having enough runway for the Delorean to reach 88 miles per hour, Doc responded with "Roads? Where we're going, we don't need roads," then the car hovered and flew off to the unknown.

While that was an awesome way to end a movie, we all know that that was a load of bull. The year 2015 came and passed, with flying cars merely figments of imagination up until the time of this writing (hey, it's 2021 already).

But Saudi Arabia's latest urban project could have been on Doc Brown's sight when he was looking into the future. Called "The Line," the latest development aims to build a sustainable, zero-emissions city that stretches for 105 miles (170 kilometers) without roads.

Near And Far Future: 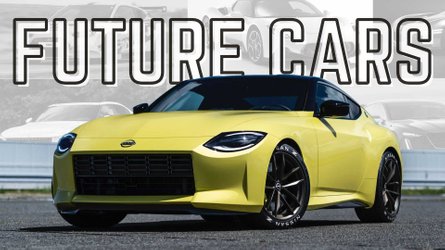 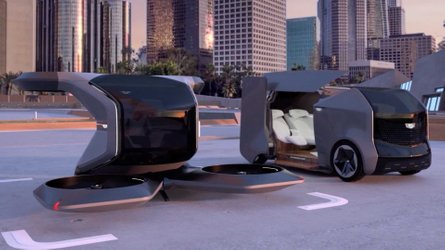 Presented on national TV (a copy of which you can watch on the video embedded on top), Saudi Arabia's Prince Mohammed bin Salman presented the first project within Neom, which costs $500 billion and located at the heart of the flagship business zone. According to the plan, the city would house one million residents with their needs (and wants, probably) within a five-minute walk. If you want to travel within The Line, a rapid transit system will be employed that can travel 105 miles within 20 minutes.

Neom, of course, is the country's planned cross-border city that envisions a smart city and a tourist destination. Saudi Arabia wants to finish the first section of Neom by 2025, and it looks like The Line would be the first of the urban development projects.

Building a carbon-free city with sustainable resources is one thing, but the displacement of people and tribes within the area is another, as cited by an investigative report by The Guardian.

No wonder Doc Brown chose to land in 2015 instead.