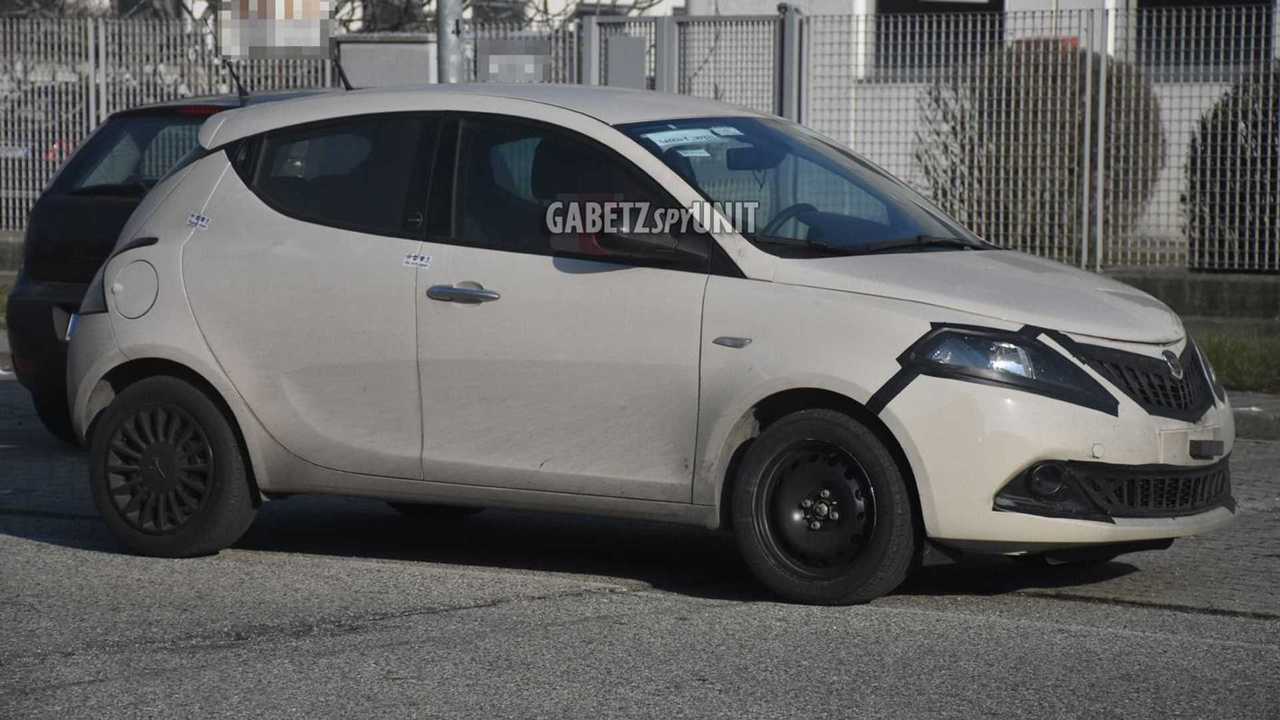 Oh how the mighty have fallen.

Lancia was never a sprawling, mass-market automaker but it did boast some pretty cool vehicles that stirred the soul. In 2021, Lancia is still around but as you're likely aware, it's not the soul-stirrer it used to be. That is, unless your soul craves a tiny, rounded hatchback with a maximum output of 84 horsepower.

The current-generation Ypsilon is actually 10 years old, and from what we see in these shots, that formula really isn't changing much. Featured here courtesy of Walter Vayr on Facebook, a very slight redesign for the lower fascia is in store. It's also possible the Ypsilon's grille and headlights will gain some sharper edges versus the existing model. That could be a clever ruse with the use of black tape, but the headlights at least appear to adopt a sharper angle. The small hatchback will still be completely recognizable to fans of the brand, however, because it appears the rest of the Ypsilon soldiers on unchanged.

The bones of this Lancia come from the Fiat 500, and we've heard nothing on changes to the front-wheel-drive powertrain. A mild hybrid setup utilizing a 1.0-liter engine doles out an exciting 69 hp, or a larger 1.2-liter gasoline mill offers the same power. Performance fans get a 900cc turbocharged two-cylinder engine, though with 84 hp, it's not exactly a fire-breather. If these mills sound familiar, they are also rooted in Fiat.

Remember Lancia? It's Not Dead Yet And Has New Special Edition Ypsilon

Now that the big FCA-PSA merger into Stellantis is official, rumors are flying about Lancia's imminent demise. With just this single model, it seems the storied automaker's future is indeed dim. Considering the Ypsilon is receiving just a very minor refresh despite its age, there seems to be little interest from the powers-that-be about revitalizing Lancia to its former rallytastic glory. For now at least, we expect to see the tweaked Ypsilon revealed by the end of January.