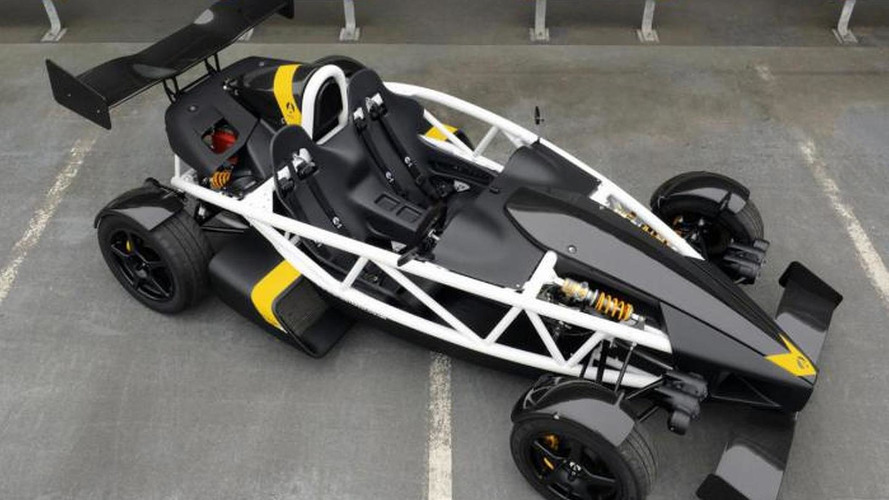 The Ariel Atom 3.5R tips the scales at just 1,212 lbs (550 kg) and has received other enhancements such as an adjustable limited-slip differential, Öhlins springs and TTX adjustable dampers, along with four-piston calipers fitted onto vented discs.

Although it’s not heading to the U.S., the company’s official importer in United States says a similar version will be announced in the weeks to come.