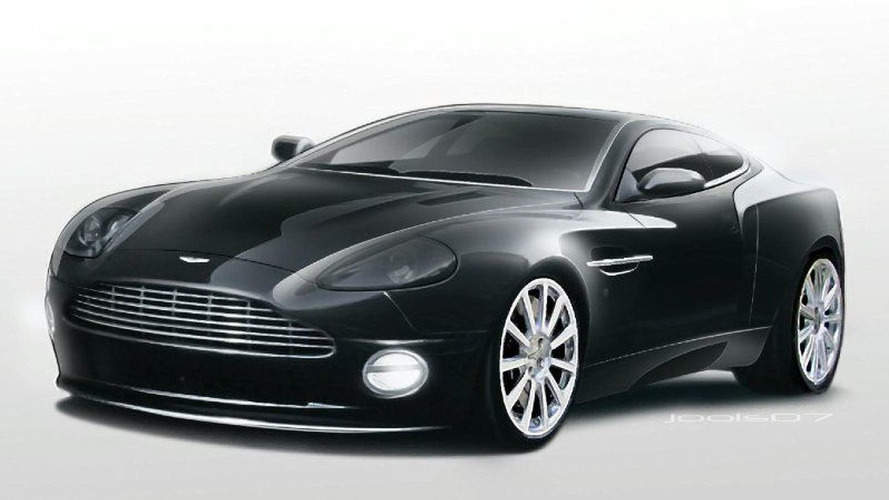 The 54-year-old owner the automotive engineering and motorsports company, Prodrive, was confirmed as the owner of the prestige car brand put up for sale by Ford to raise much needed funds for future developments.

The 479 million pounds Sterling ($925 million) deal has been in the offing after Ford said last year that it wished to sell the legendary sports car brand which was included in its Premiere Automotive Group alongside Jaguar, Land Rover, Volvo and Lincoln.

In recent weeks a shortlist of preferred bidders, including a group headed by AM's chief executive Dr Ulrich Bez, was whittled down and the international group of backers , Dar and Adeem Investment Co, headquartered in Kuwait backing Richards emerged victorious.

At the Geneva motor show last week, sources close to the deal said Prodrive had beaten off rivals and that the deal would be going ahead almost immediately. Aston Martin is based at Gaydon and later this year will end production at Newport Pagnell when the Vanquish ends its run.

It was with Ford in 1981 that Richards, who comes from Ruthin, secured the World Rally Championship alongside Ari Vatanen in an Escort and then announced his retirement from active competition.

He had spent six years at the top level of rallying with a variety of manufacturers and while a co-driver in the 1970s set up his Prodrive consultancy, working with a number of car makers on rally and race projects from 1984.

He is probably best known by the work for Subaru on the WRC since 1990, securing Colin McRae's champion's crown five years later along with the manufacturers' title for Subaru in the same year and two subsequent years.

In 1998 he had a brief tenure as ceo for Benetton F1 and that whetted his desire to run his own Grand Prix team, but that ambition was put on hold as he developed Prodrive.

In 2000 he bought ISC, the company behind all commercial rights to the FIA WRC and he has been a driving force in making the sport more attractive to television viewers and helping make millionaires out of its top competitors.

He returned to F1 as the leader of British American Racing and second place in the World Championship in 2004 before pulling out to concentrate as a preparation business for sports car racing which included the works Aston Martin team DBR9.

Last year he announced Prodrive will run its own F1 team in 2008 and expressed a desire to build his own high performance road car using the knowledge gained by his 950-strong engineering and competition focused company in with its headquarters in Banbury and research centre in Warwickshire.

Just months after he said he wanted to build a rapid road car, AM was confirmed as up for sale and Richards has spent much of last year securing financial backers for the deal.

At the moment, precise details of the deal have not been disclosed but ford stated in a press release earlier today that "Ford will retain a 40 million pounds ($77 million) investment in Aston Martin" and use its enormous buying power to secure components and some estimates suggest the price paid by Prodrive could have been in the region of $500.

At the Geneva motor show last week AM showed off its latest racing car on the same stand as its V8 Vantage, which will be delivered to first buyers in May for ÃƒÆ’Ã¢â‚¬Å¡Ãƒâ€šÃ‚Â£91,000.