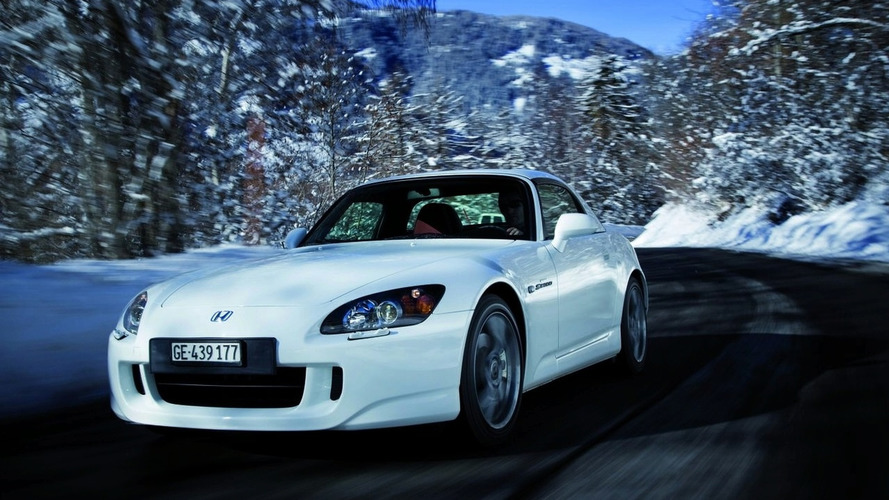 Honda is allegedly working on an S2000 reboot programmed to come out in 2017.

The S2000 was phased out back in 2009 and since then many rumors emerged about a potential comeback but nothing materialized. Now, British media is reporting a new generation is slated for a 2017 market launch and will sit between the S660 and NSX. At its heart will be an uprated version of the 4-cylinder, 2.0-liter turbocharged gasoline engine taken from the upcoming Civic Type R which will develop somewhere in the region of 350 bhp (261 kW).

The same source says something about a hybrid technology developed in collaboration with the McLaren Formula 1 Team and will enable the model to perform a 0-62 mph (0-100 km/h) run in approximately 5 seconds while keeping fuel economy at around 33.3 mpg US (40 mpg UK or 7 liters / 100 km).