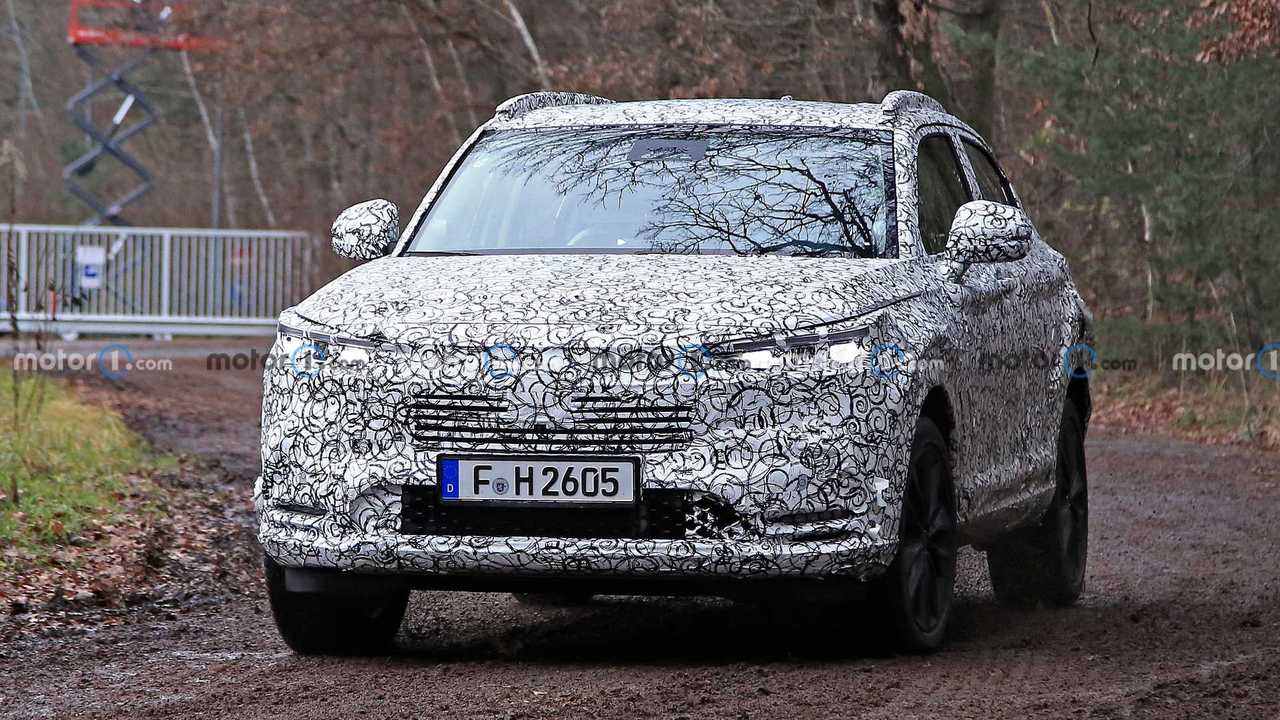 The Honda HR-V is aging. While it was given a facelift for the 2019 model year, the small crossover – called Vezel in some parts of the world – has been around for seven years.

Honda knows this and is currently testing the next-generation HR-V, as first spotted by our spy photographers in Europe last week. While that brings hope to the fans of the nameplate, American Honda Motor Co., Inc. has confirmed that the US won't be getting that spied vehicle – not that exact version you see in the photos here anyway.

In a statement, American Honda said:

The development of a successor to the Honda HR-V for the U.S. market is underway. This new HR-V will be designed to meet the distinct needs of U.S. customers, and will differ from the Honda Vezel/HR-V that will be introduced in other regions. Honda will have more information to share regarding the next-generation Honda HR-V designed for the U.S. market closer to launch.

This isn't the first time that Honda will be making a different version of a vehicle nameplate specifically for the North American market. The Honda Odyssey minivan is currently available in two versions – one bigger, one compact – and has been that way since the '90s.

How's It Been For The HR-V?

10 Most Popular Used Cars During The COVID-19 Recovery Phase

That said, we're looking at a very bright future for Honda's subcompact crossover. The automaker previously said that it's increasing the HR-V's production as it kills the Fit, Civic Coupe, and MT Accord after the 2020 model year, and that it has become the "new gateway models for the Honda brand, offering significant utility, performance, and value."

As you can see, information about the next-generation HR-V is scarce at this point, but we'll know more in the months to come. As always, we'll keep an eye out for the latest developments.