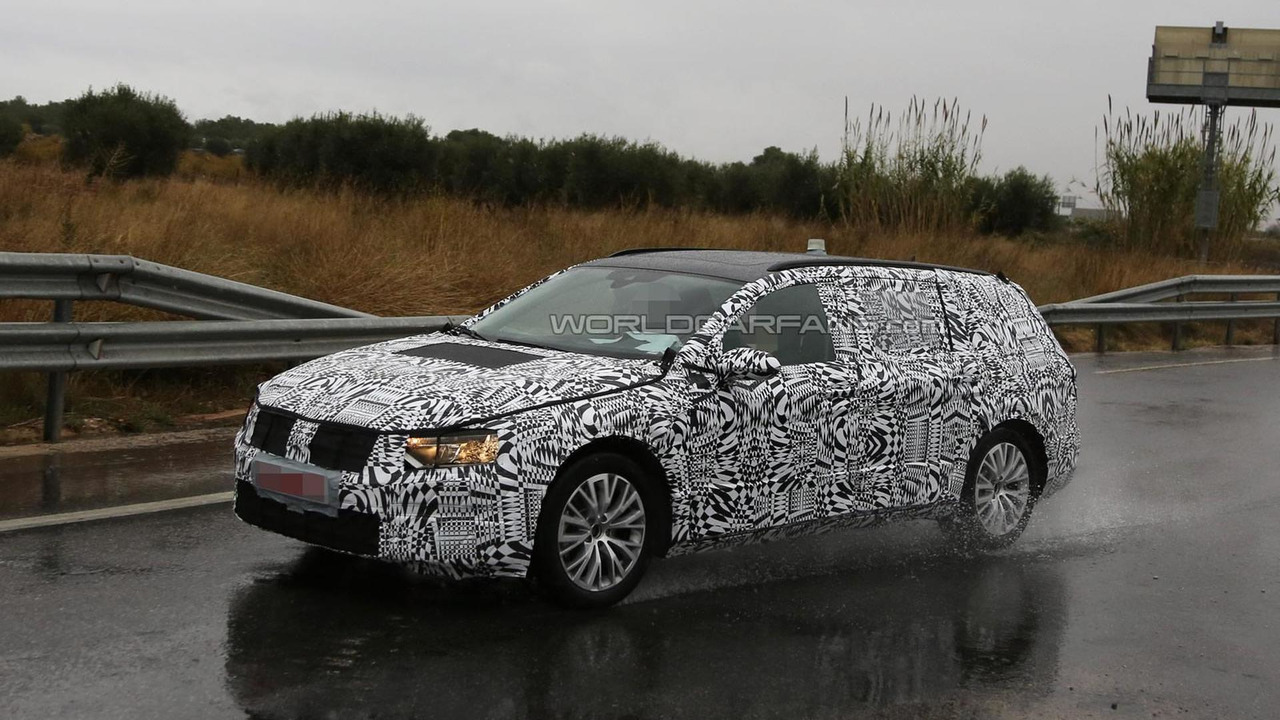 Volkswagen has revealed some new details about their future product lineup at the Vienna Motor Symposium.

Volkswagen has revealed some new details about their future product lineup at the Vienna Motor Symposium.

First and foremost, the company confirmed the next-generation Passat Variant will go into production this fall at the company's Zwickau factory. Volkswagen didn't have much else to say about the model but they confirmed it will be offered with a new 2.0-liter TDI biturbo engine that develops 236 bhp (176 kW).

Volkswagen also confirmed the development of a brand-new ten-speed DSG gearbox which can handle more than 500 Nm (368 lb-ft) of torque. There's no word on what models will use the transmission but we should learn more closer to launch.

Last but not least, Volkswagen confirmed their new 1.0-liter TSI three-cylinder engine - that recently debuted in the facelifted Polo - will eventually be offered in CNG guise.