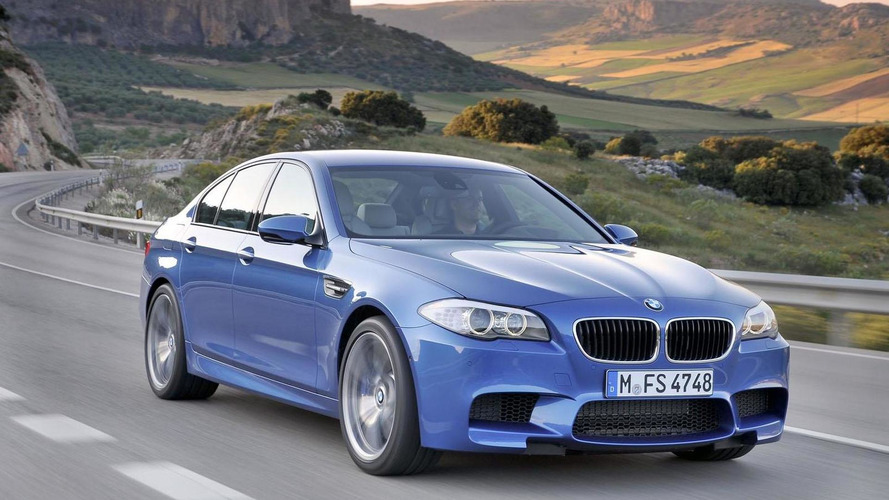 Speaking to Auto Motor und Sport, Nitschke said the current model is "suffering" and adding all-wheel drive on the next-generation M5 could be a "solution." While nothing is set in stone, the executive said the company would have to consider the effects that an all-wheel drive system would have in terms of weight and weight distribution.

Speaking of weight, Nitschke confirmed the next-generation M5 will be lighter than its predecessor. He declined to mention numbers but said he wants the weight savings to be "significantly higher" than the M4 coupe had over its predecessor. This suggests the next M5 will weigh at least 80 kg (176 lbs) less than the current model.