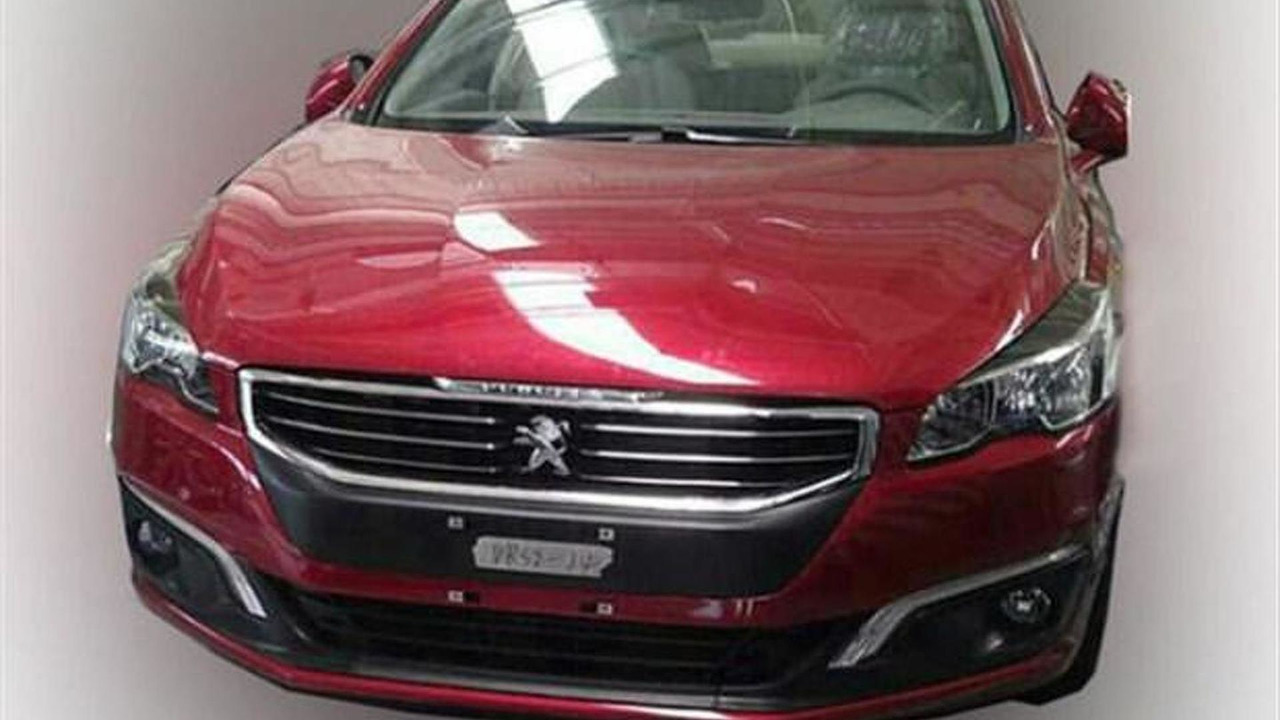 An image with the 2015 Peugeot 508 has surfaced online ahead of the model’s official debut programmed for Q4 2014.

An image with the 2015 Peugeot 508 has surfaced online ahead of the model’s official debut programmed for Q4 2014.

It is believed we are looking at a whole new model rather than just a simple facelift for the 508 which made its debut in September 2010. During these years the 508 did not receive a revision so it comes as somewhat a surprise that Peugeot has decided to prepare an entirely new model.

However, it is understandable since the 508 rides on the old PF3 platform which was also used for the Citroën C5/C6 and Peugeot 407. If this is really an all-new model, most likely the 508 has been given the EMP2 platform so it will be lighter and more efficient than the current model.

In terms of design, the new Peugeot 508 looks sleeker with its blackened headlights and boomerang-shaped LED daytime running lights, together with the firm's chromed corporate grille encompassing the "Peugeot" lettering.

Just like before, production of the Peugeot 508 will take place in Rennes, France and in Wuhan, China where it will be produced by the Dongfeng-PSA joint venture. It is believed the new model will move slightly upmarket so expect a higher price tag once it goes on sale in 2015.