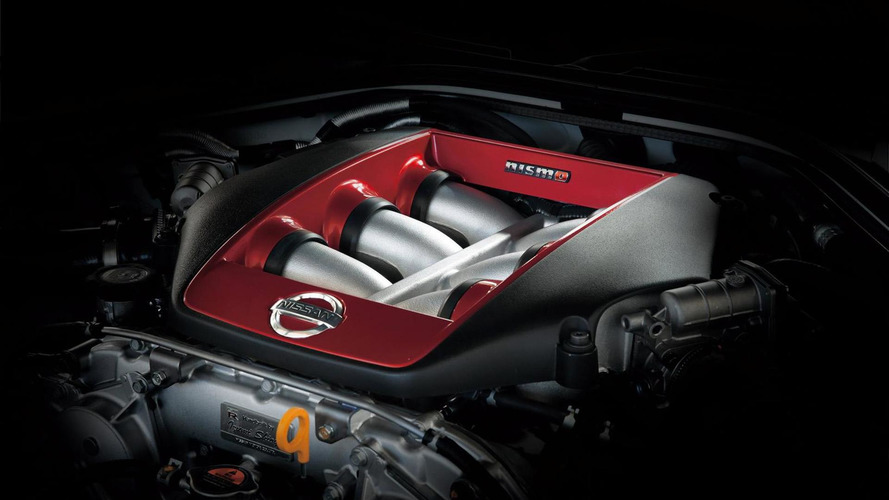 Nissan has released a new video that shows how veteran test driver Hiroyoshi Kato helped to develop the GT-R Nismo.

Nissan has released a new video that shows how veteran test driver Hiroyoshi Kato helped to develop the GT-R Nismo.

During the interview, which was filmed in 2013, Kato says "I was here until 2000 when the R34 GT-R finished and today I drove the R35 [GT-R Nismo] for the first time." When went on to say "In those days, we thought it was crazy to achieve a lap time below eight minutes but today I instantly achieved below eight minutes on my first time in the car."

While Kato has passed some of the testing to younger drivers, he says "My responsibility is to make the car enjoyable for the customers both on the track and on the road." He also noted "I would like to make this car respond to the driver precisely because, as I mentioned, if the car goes faster the driver has less time to react."

Gallery: Nissan highlights the development of the GT-R Nismo at the Nurburgring [video]