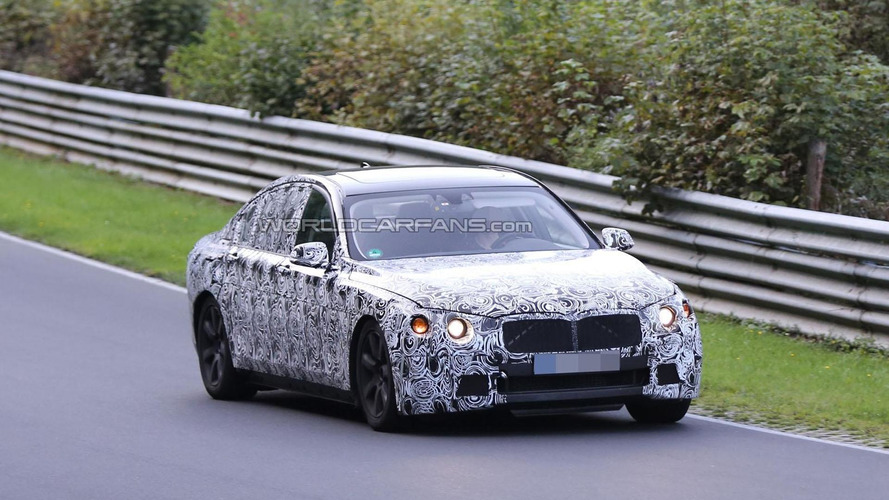 BMW Chairman Norbert Reithofer has revealed some new details about the 2015 7-Series.

BMW Chairman Norbert Reithofer has revealed some new details about the 2015 7-Series.

Speaking to Auto Motor und Sport, Reithofer said the next-generation model is a "great vehicle" that will set an "example in terms of weight reduction." He also confirmed the car will have better driving dynamics and "intelligent composite construction" which utilizes carbon fiber.

Reithofer went on to say we shouldn't expect radical styling as he believes a "major design change" would be "wrong" for 7-Series customers. However, he contends the model will be a "very innovative car."

Besides talking about the 7-Series, Reithofer said he is "very pleased" with the success of the i3 and the i8 is in high demand ahead of its launch. Despite the initial success of the i lineup, the executive says it will be at least ten years before electric vehicles are sold in "really high numbers."

Gallery: BMW Chairman says the 2015 7-Series will set an example in terms of weight reduction