Ford Focus RS coming in 2016, will build on the "rich heritage" of past RS models - report 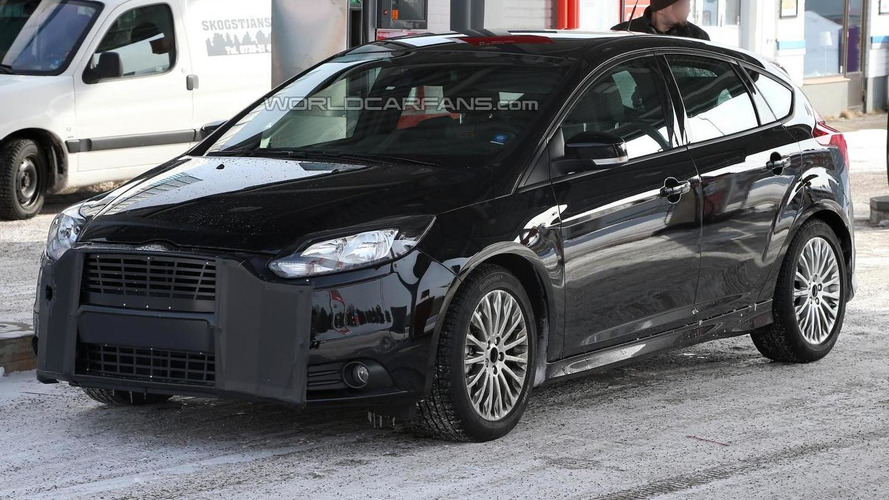 Ford of Europe COO Barb Samardzich has revealed some new details about the highly-anticipated Focus RS.

Speaking to Auto Express, Samardzich said “I can’t give you any confirmation today, but let’s say there’s a strong desire" to build a Focus RS. Her sentiments were backed up by an unnamed spokesperson who told the magazine "We have a rich heritage of RS cars, and we’re not about to let any competitors overtake us in that respect."

Ford is staying coy on details but the model is expected to use a 2.3-liter EcoBoost four-cylinder engine that produces anywhere from 330-350 bhp (246- 261 kW). It will reportedly send power to the front wheels vehicle via an electronic differential. While this sounds like a recipe for torque steer, the Focus RS is slated to use the company's Revoknuckle front suspension which has been designed specifically for high-performance front-wheel drive applications.

If everything pans out, the Focus RS could be launched in 2016 and cost approximately £27,000. The delayed launch will likely make the model a last hurrah for the current Focus as it is expected to be replaced by an all-new model in 2017.