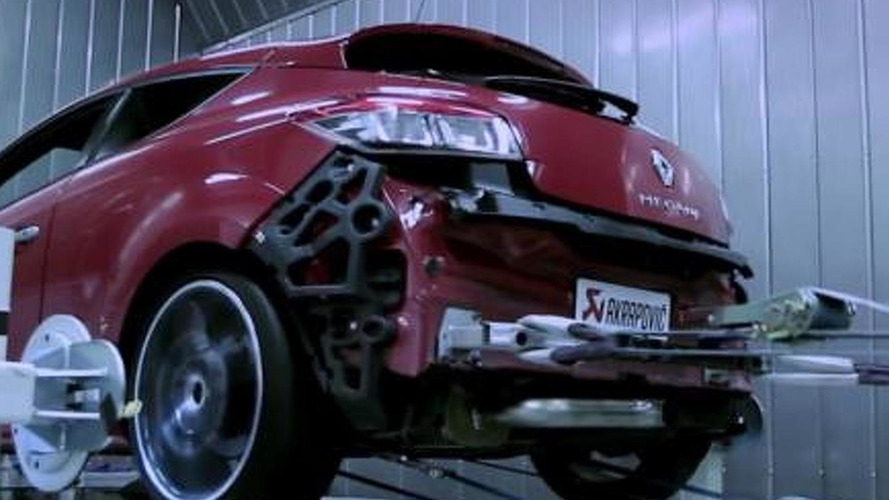 It is believed Renault's hot Megane RS will receive the RS275R designation once it will be officially unveiled on June 16.

It is believed Renault's hot Megane RS will receive the RS275R designation once it will be officially unveiled on June 16.

Several weeks ago Renault started to tease its new #UNDER8 project which refers to a more focused version of the Megane RS set to take back the Nürburgring FWD crown from the Seat Leon 280. French magazine Caradisiac says the car in question will receive the RS275R moniker, indicating output of the 4-cylinder 2.0-liter turbocharged gasoline engine will be raised by 10 PS to 275 PS (202 kW) thanks mostly to the already confirmed Akrapovic exhaust system.

Chances are there will also be some weight saving measures as they did on the R26R which came with plastic rear windows, fewer airbags and less soundproofing. All these changes are rumored to provide the RS275R with a Nürburgring lap time of 7 minutes and 45 seconds, making it a lot quicker than the Seat Leon 280's 7 minutes and 58.4 seconds.

We will know more on June 16 when the car will be revealed.