2015 Audi A4 details emerge, will be offered as a plug-in hybrid - report 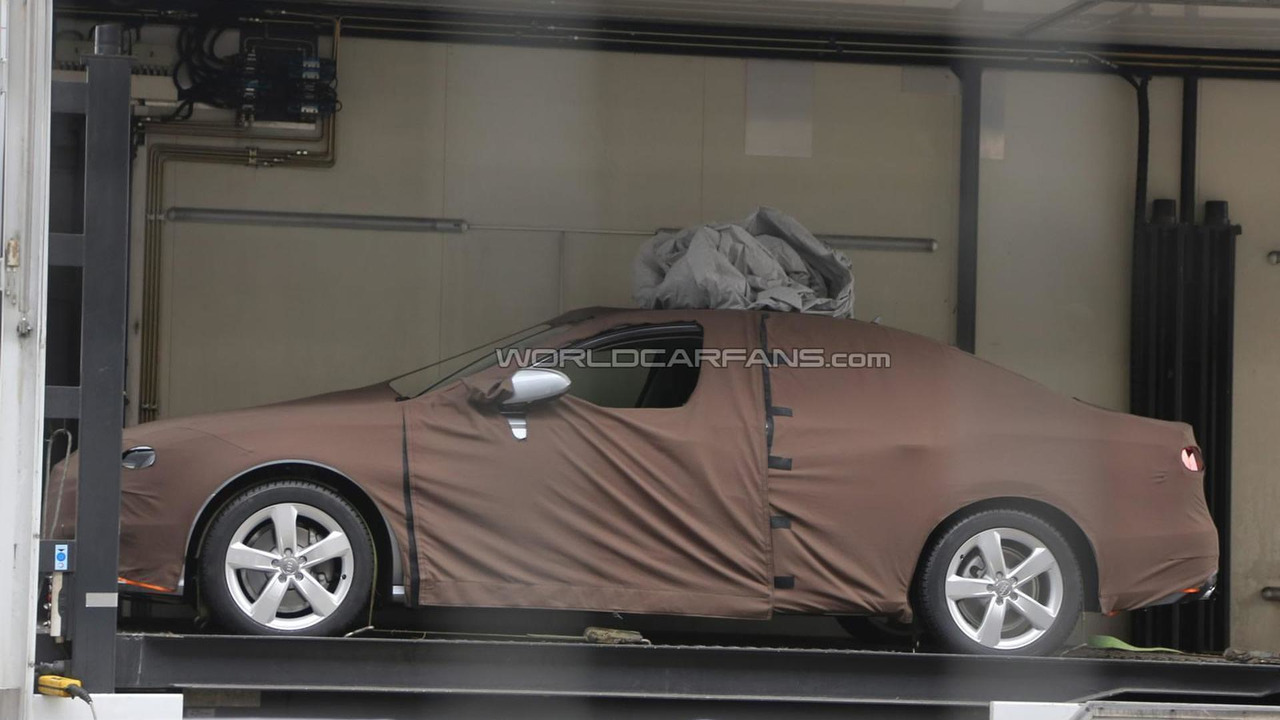 German media has managed to obtain some preliminary details about the next generation Audi A4 slated to go on sale next year.

German media has managed to obtain some preliminary details about the next generation Audi A4 slated to go on sale next year.

Auto Motor und Sport says the sedan will have just about the same dimensions as today's model and will spawn coupe, convertible, Sportback and Allroad derivatives. The design will be evolutionary and will include a rear spoiler lip improving the car's aerodynamic efficiency. Audi will offer optional full LED headlights together with fine strips of LED daytime running lights while at the back there will be wider taillights.

Head-up display technology will be incorporated into the Audi A4 (B9) which will also feature a built-in digital screen in the rearview mirror. The center console will be derived from the recently facelifted A8/S8 and there will also be a touchpad together with a large touchscreen display for the MMI infotainment system. Interestingly, the report also mentions a programmable display as in the new TT but not with the same high level of customization.

In terms of motorization, the 1.4-liter 4-cylinder TSI will be offered with cylinder deactivation which will shut down two of the cylinders during low and medium load, a process which should take 36 milliseconds and reduce fuel consumption by 0.5 liters / 100 km.

There will also be a plug-in hybrid version capable of running in electric mode for up to 50 km (31 miles). It will combine a 211 bhp 2.0 TFSI engine with a 95 bhp electric motor, while a diesel engine is also being considered.

The next generation Audi A4 is programmed to arrive in showrooms next year.

Gallery: 2015 Audi A4 details emerge, will be offered as a plug-in hybrid - report