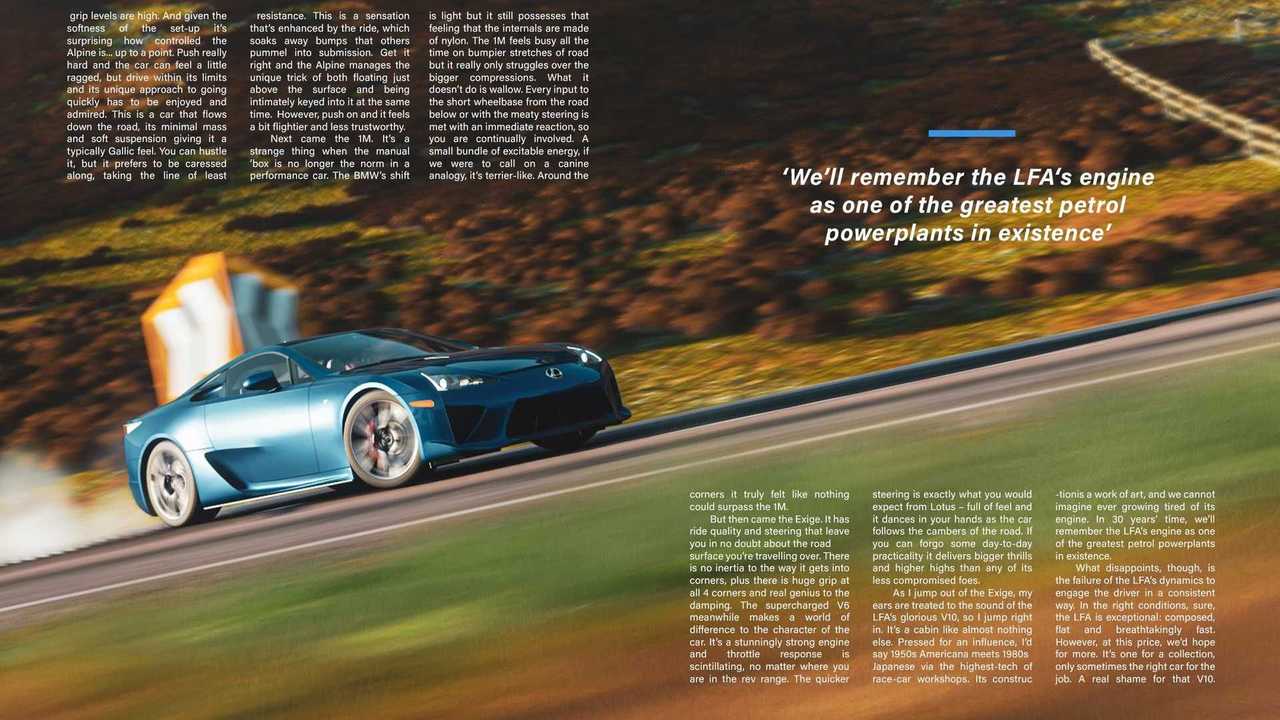 He also took the time to create full-page ads.

Video game graphics have certainly come a long way since the early 1970s when titles such as Gran Trak 10 and Speed Race hit the arcade scene as the first racing games. The 1990s brought a major quality jump in regards to visuals, which continued to evolve in subsequent decades as graphics cards advanced and gaming consoles became more and more powerful.

Games from the Gran Turismo and Forza series are great examples to realize how far we’ve come, and a talented guy by the name of Eric Yui is highlighting the advancements in a superb way. Knowing his way around Photoshop and with a lot of free time on his hands due to the restrictions imposed by the coronavirus, he created a digital car magazine with in-game shots from Forza Horizon 4.

He shared some samples of his stunning work on Reddit while linking to the full magazine, which you can access here. It’s a whopping 78-pages-long virtual magazine entirely designed in Forza Horizon 4 and then stitched together with Photoshop. Even the full-page ads belong to him, while the texts were sourced from Evo and other British car magazines.

Let’s just say the feedback on Reddit has been impressively positive, and it’s easy to understand why. The Drive had a chat with Yui and learned he majored in Political Science in college so he’s not actually a professional graphic designer. The attention to detail is nothing short of amazing, inspired by Evo’s magazine and a couple of Instagram design pages, namely GFDA.Co and HiCo Design.

The Video Game Turned Into A Creativity Tool:

Forza Horizon 4 Series 21 Update Will Include These 6 Cars

According to a comment he made on Reddit, Yui did all the work by himself “over the course of a very long time.” The magazine’s covers alone must have taken a lot of time, not to mention the many ads that are also screenshots from the game. He told The Drive he hopes he’ll “inspire other creators out there in the community who may have doubts due to not having a design background to just go for it as well as for others to encourage them when they share their work, because it truly leaves a profound impact!”

Regarding the video game, rumors say a fifth installment could be out as soon as this year even though it hasn’t been even announced. We do know the eighth Forza Motorsport is coming later in 2021 and will run at 4K at 60 frames per second as every next-gen title should.