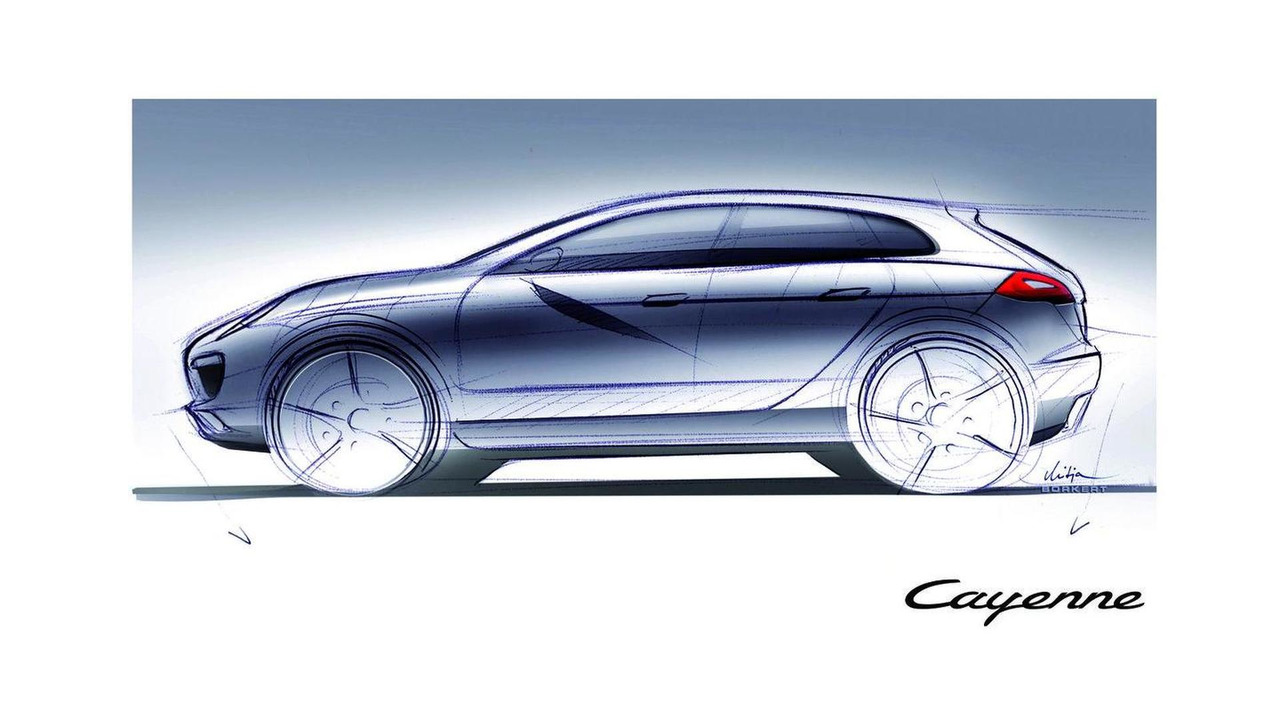 A new report indicates Porsche is planning a Cayenne derivative featuring a coupe profile set to come out in 2018.

A new report indicates Porsche is planning a Cayenne derivative featuring a coupe profile set to come out in 2018.

Gone are the days when Porsche was focusing only on the 911 as currently they are ramping up production of crossovers and SUVs. After the Cayenne and Macan, another model to stray away from the company's heritage is apparently in the pipeline and should be out in 2018. British media says it will be based on the third generation Cayenne and will adopt a coupe roofline in a five-door liftback package.

It will be Porsche's answer to the BMW X6, Range Rover Sport and Mercedes-Benz MLC and is said to draw styling cues from the 918 Spyder although it's hard to imagine how this is possible since the two are very different cars. Expect to see a more sloped roofline at the back, a narrower glasshouse and an interior taken from the regular Cayenne. It will also sit closer to the ground and will offer a decreased ride height to create a lower center of gravity which in return should provide a sportier feel.

In terms of pricing, the Porsche Cayenne Coupe (name not final) will carry a 15-20 percent premium over the regular model and will be available in just about the same versions, including Turbo and GTS as well as a range-topping Turbo S with more than 550 bhp (410 kW) coming from a twin-turbo V8 gasoline engine.