Because SUVs and trucks, of course.

Friends, there’s something bothering us. We talk about more efficient and greener cars literally every day and the automakers invest billions in upgrading their powertrains and making them better for the environment. Yet, the majority of new car customers buy large SUVs and trucks with high fuel consumption.

And that’s not just a vague observation. According to the United States Environmental Protection Agency, the average fuel economy in the United States for 2019 fell by 0.2 miles per gallon compared to the previous year to 24.9 mpg on average. The agency says this is a direct result of more and more customers buying large and not really efficient vehicles.

The numbers show 56 percent of the fleet in the United States for the 2019 model year were trucks of different sizes and categories, including SUVs. In fact, the utility vehicles alone accounted for almost 50 percent of the entire US vehicle production that year.

The Trend Has Been Set: 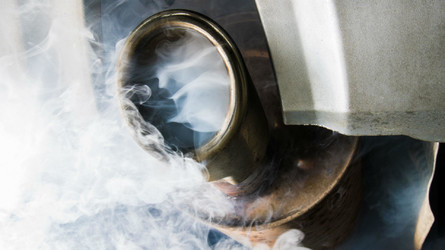 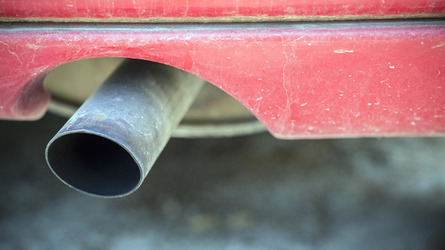 Not only that, but according to the EPA, the average vehicle weight and power hit record levels in 2019. Just for a reference, the average horsepower number is up by 79 percent compared to 1971 for all vehicles.

The agency expects all these trends to continue in 2020. Despite that though, the EPA predicts 2020 will set a new record for the highest average fuel economy in the United States, estimating approximately 25.7 miles per gallon.