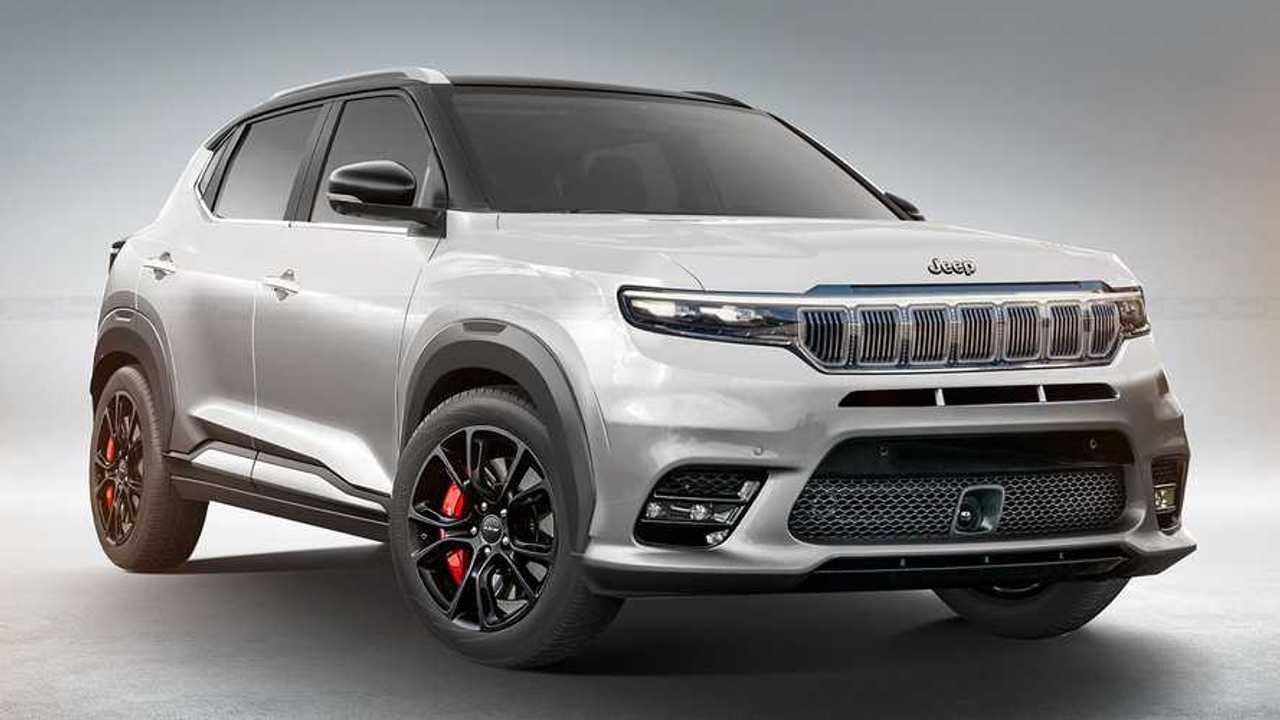 Grand Wagoneer all the things.

Changes are coming for the Jeep lineup. The Grand Wagoneer concept that debuted last September gave us a near-production vision of the forthcoming luxury SUV. Spy photos of the next-generation Grand Cherokee also share many design cues from the Grand Wagoneer. It's certainly logical, then, that such a makeover could eventually come to smaller models.

That's what we have here, in these unofficial renderings from KDesign AG at Behance.net. The Jeep Compass appears to be the foundation for this fresh-faced baby SUV, which clearly incorporates the grille and headlight design from the Grand Wagoneer. The lower fascia retains the large lower grille from the Compass while incorporating new corner vents with integrated driving lamps.

At the rear, we see similar influence from the Grand Wagoneer, though not nearly as dramatic as seen in front. The taillights are squared off and more symmetrical compared to the current Compass. The lower fascia is completely different, bringing more symmetrical proportions that draw inspiration from the Grand Wagoneer but don't mirror it outright. Overall, the renderings show a rather clean-looking compact SUV.

There is a refreshed Jeep Compass in the works, but it won't resemble these renderings. Not entirely anyway – we've seen spy shots of the updated SUV for some time, and the 2022 model was revealed for China back in November showing minor exterior tweaks with an overhauled interior. The headlights shrink just a touch, but they don't blend with the grille as depicted in these renderings. Small changes are coming for the lower fascia as well. 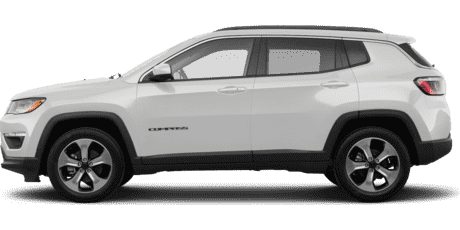 When the Compass makes its official North American debut this year, we don't expect to see any significant changes from China's version. That means a Compass as depicted in these renderings would be relegated for the next model cycle, and that's a few years down the road at the earliest.

Yes, this is an unofficial design, but we wouldn't object if Jeep took its small SUV in such a direction.