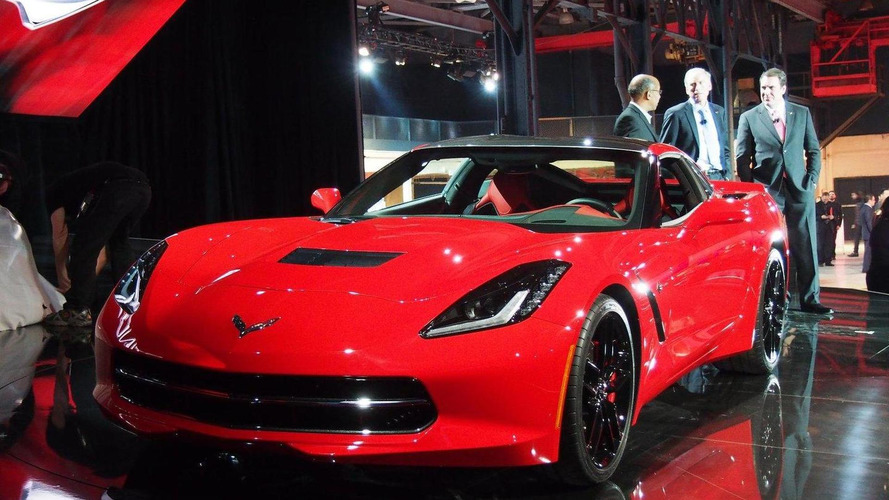 The popularity of manual transmissions in performance cars has decreased over the last few years and some automakers have even decided to drop them altogether on select models. However, it's a different situation in the case of the Corvette C7 as GM says no less than 40 percent of Stingray clients got the car with a manual while the rest of them went for the paddle-shift six-speed automatic. It should be mentioned for 2015 model year Chevrolet has prepared an eight-speed automatic 'box.

General Motors also said that 55 percent of those who purchased the latest Corvette also selected the Z51 Performance Package which costs an extra 2,800 USD. The C7 seems to be in high demand since Chevrolet spokesman Monte Doran says the model is currently in "short supply" and up until now they sold 19,915 units since the car's market launch in Q3 2013.