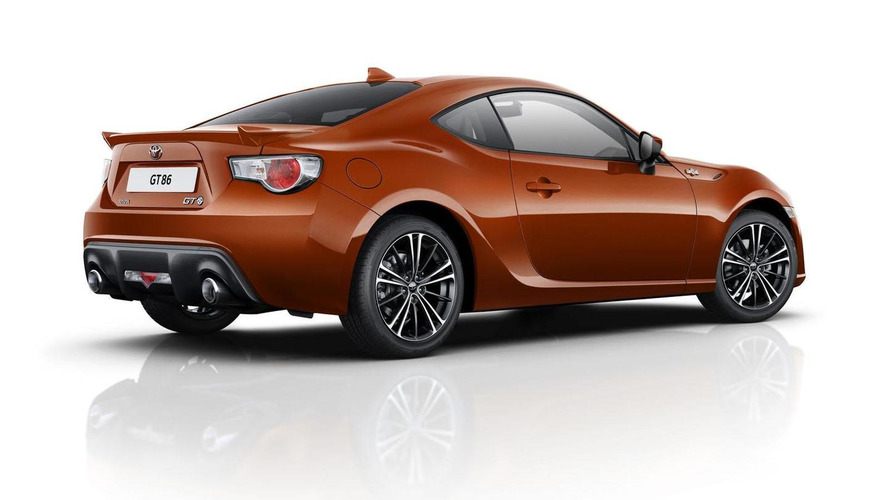 Australian media is reporting Toyota will introduce convertible and sedan derivatives of the recently revised 2015 GT 86.

Australian media is reporting Toyota will introduce convertible and sedan derivatives of the recently revised 2015 GT 86.

At last year's Geneva Motor Show we saw the FT-86 Open concept and now Motoring is quoting sources close to Toyota in Japan that a production version will actually happen and is expected to come out later this year.

Sometime in 2015, the rumored four-door sedan GT 86 will also see the light of day and will allegedly be offered with a turbocharged gasoline engine as well as with a turbo-hybrid powertrain and all-wheel drive. The sedan is going to be 510mm longer (at 4750mm) and 100mm taller (at 1400mm) than the regular coupe while width will be left untouched.

Considered to be the flagship GT 86, the sedan derivative will reportedly be offered with an uprated Direct Injection Turbo (DIT) boxer engine sourced from Subaru which will output more than 295 bhp (220 kW) sent to the road through an 8-speed automatic gearbox.

From what we understand after reading the report, only the sedan will go turbo which doesn't sound quite right.