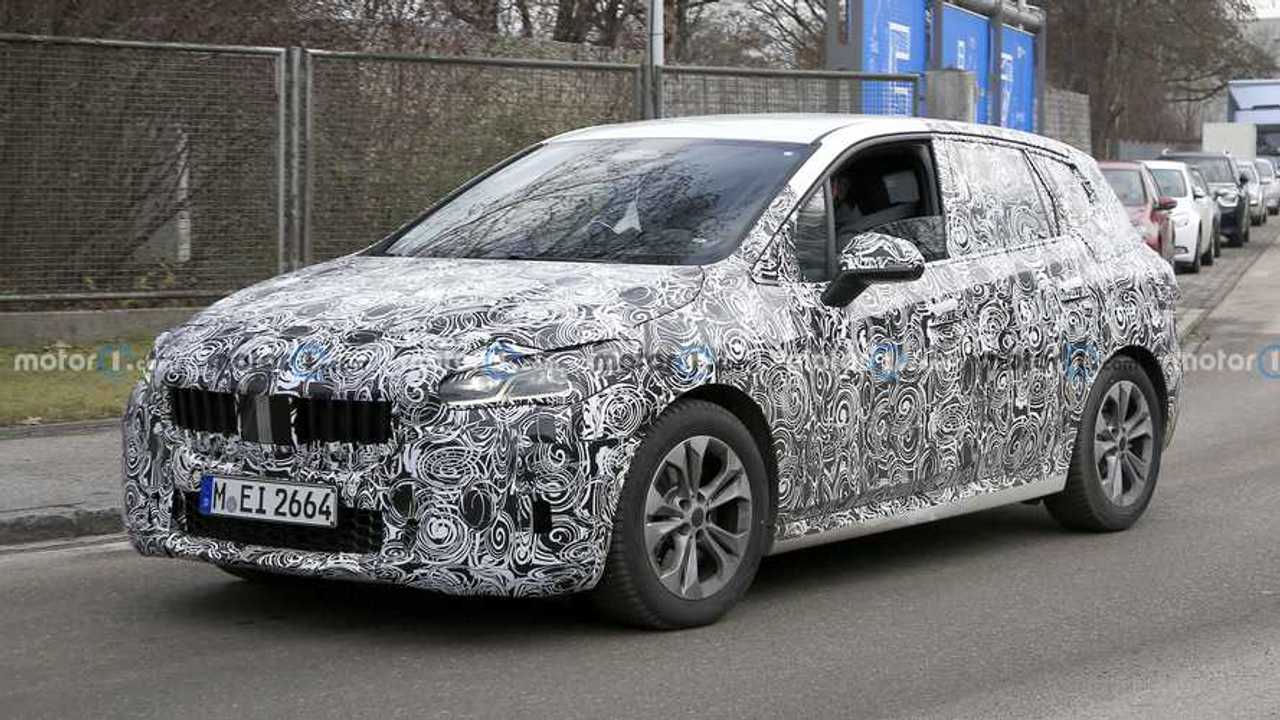 The minivan from Bavaria should debut in the first half of 2021.

Another day, another set of BMW 2 Series Active Tourer spy photos. It almost seems that the Bavarian manufacturer is in a hurry to put the finishing touches on the next-generation minivan as our spy photographers literally can’t stop catching prototypes of the 2 AT out testing. Today, we have yet another batch of shots taken on public roads in Germany.

The test car retains significant amounts of disguise but is most likely finally wearing all the production bits and pieces. As you can see, the front fascia now features the final serial headlights with a dual projector lens setup and stylish LED daytime running lights. It’s a similar story at the back where there’s a pair of LED taillights covered with what appears to be bubble wrap of some sort.

Back in 2014 when the outgoing 2 Series Active Tourer debuted, it was introduced as the first front-wheel-drive BMW in history. Its successor will remain faithful to this layout as it will be based on the current 1 Series hatchback. Thanks to an updated architecture though, the new model will be lighter and more efficient. More importantly, it’ll be capable of accommodating electrified powertrains.

Speaking of powertrains, we can’t confirm the exact number and identity of the engines that will be offered for the new 2 AT. However, we are 99 percent sure a selection of three- and four-cylinder turbocharged gas and diesel units will be available depending on the market. A plug-in hybrid derivative is also said to be in the cards for a release later during the model’s lifecycle.

Seeing how BMW is testing 2 AT prototypes with production parts, it’s probably safe to assume the full debut of the minivan is around the corner. Different sources point to a premiere during the first half of this year and with no show in Geneva on the horizon, we expect the debut to be entirely online.