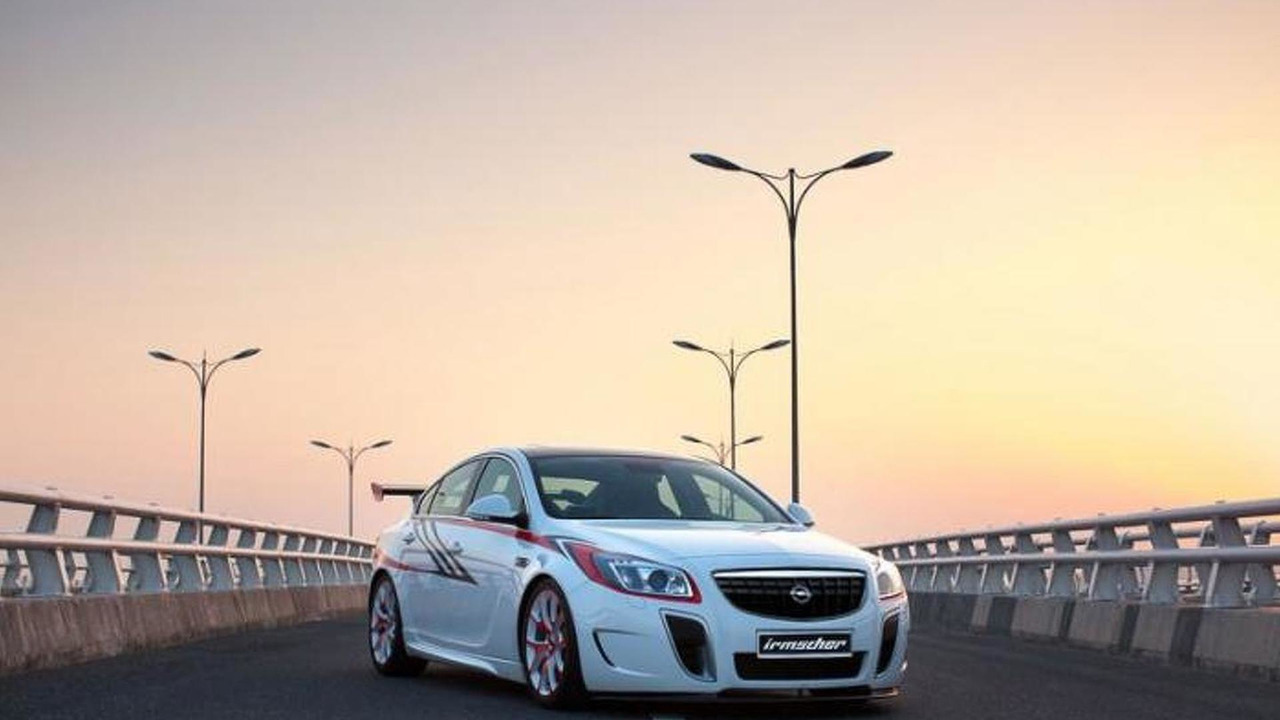 Irmscher has quietly unveiled their Opel Insignia is3 concept. It features an aggressive body kit and an upgraded engine.

Irmscher has quietly unveiled their Opel Insignia is3 concept.

Apparently based on the pre-facelift Insignia OPC, the is3 concept looks like a street-legal race car as it has been equipped with a front splitter, revised side skirts and a rear diffuser. The model also has a prominent rear wing and 20-inch alloy wheels.

Additional information is limited but Irmscher says the engine has been tuned to produce 370 PS (279 kW) which would be an improvement of 45 HP (33 kW) over the OPC. This should enable the model to accelerate from 0-60 mph in less than 5.8 seconds.

While the concept looks production ready, Irmscher says the car will be used to support the development of future accessories for the Insignia.