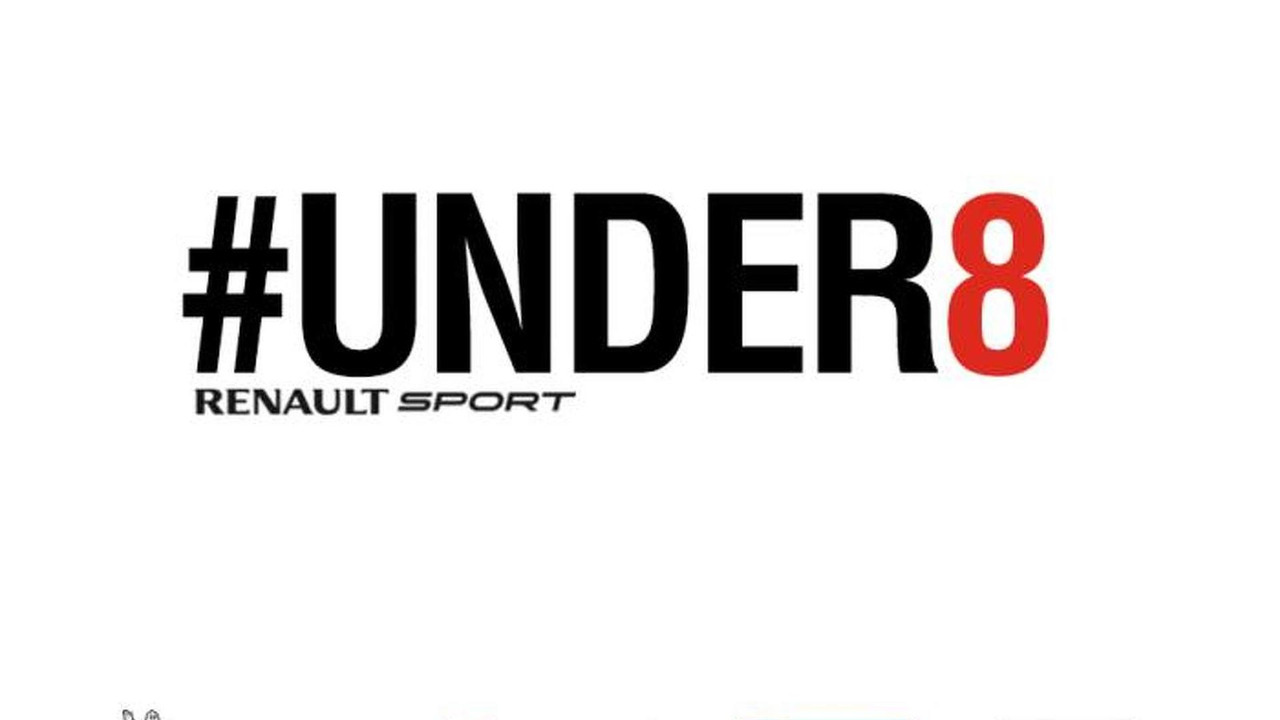 Renault has released a teaser video for its upcoming hardcore Megane RS Trophy edition set to be fully revealed on June 16.

Renault has released a teaser video for its upcoming hardcore Megane RS Trophy edition set to be fully revealed on June 16.

Seat recently "stole" Renault's Nürburgring lap record for a front-wheel drive but the French are cooking up a hotter Megane RS Trophy which will most likely take back the 'Ring crown by lapping the track in less than Leon Cupra 280's 7 minutes and 58.4 seconds. Renaultsport is working closely with Akrapovic as well as Michelin and Öhlins to further improve the hot hatch.

Under the hood it will likely retain the 2.0-liter 4-cylinder turbo engine but its output will increase a little bit from the current 265 PS (195 kW) and 360 Nm (265 lb-ft) as a result of installing an Akrapovic exhaust system. A set of sticky Michelin tires and suspension upgrades provided by Öhlins will allow the Megane RS Trophy to improve its current best lap time around the Nordschleife which stands at 8 minutes and 7.97 seconds.