BMW Removes Video Of M2 With V10 Sound, But The Internet Never Forgets 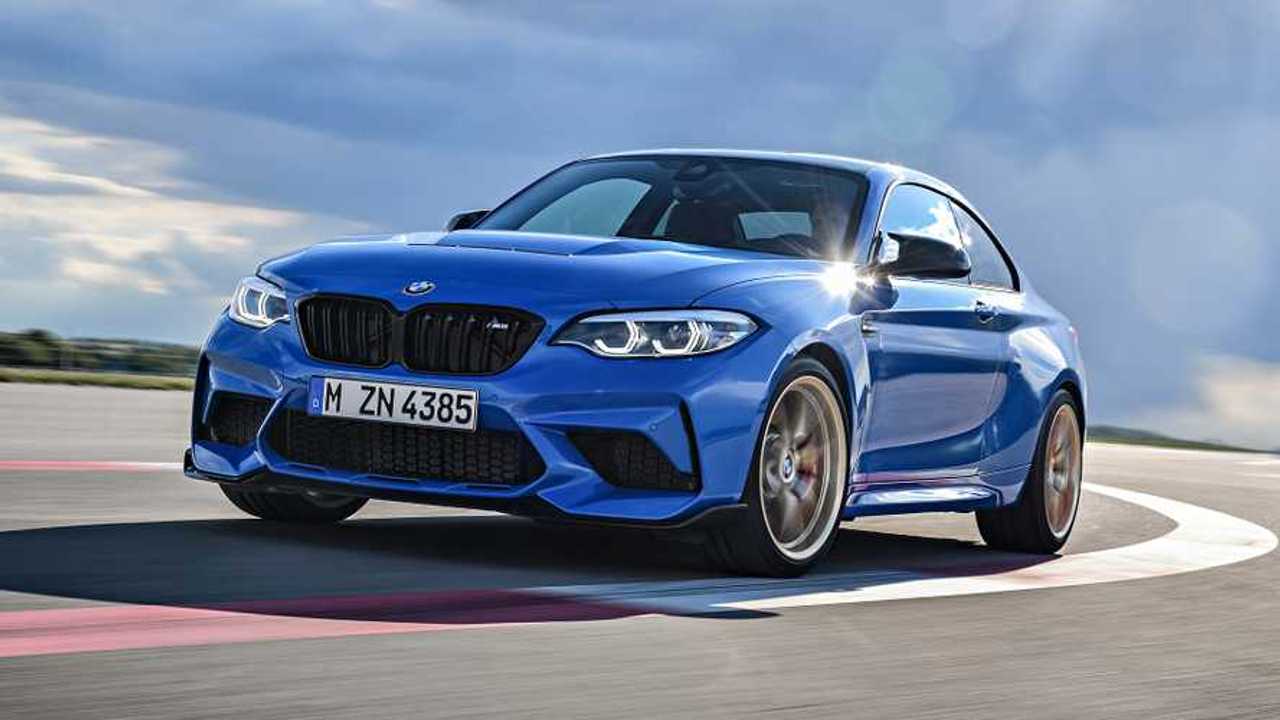 What were they thinking?

If you follow BMW on social media, you may have noticed an interesting video recently posted to its USA channels to celebrate the new year. It was innocent enough, showing a new M2 engaged in a smoky powerslide. The camera flashed to the odometer, which ticks up from 2,020 to 2,021 miles. Of course, it's a nod to bidding farewell to the year 2020, and hey, what auto enthusiast wouldn't want to charge into 2021 enjoying an opposite-lock ballet?

The ad clearly targeted the heartstrings of BMW enthusiasts, but there was a problem. Enthusiasts are nothing if not detail-oriented, and the sound emanating from that M2 was nothing like the actual car. That's because the soundtrack was blatantly overdubbed with that of a screaming V10 engine, something BMW doesn't even offer these days. However, you can find one at the automaker's cross-town rival Audi, which also shares the mill with Lamborghini, and yeah, everyone noticed. The fallout was apparently so bad that BMW erased the ill-fated clip from the internet. But as we're all aware, erasing internet mistakes are easier said than done.

Auto journalist and savvy car guy Jason Cammisa was quick on the draw and saved the facepalm-worthy clip, which you can see above from his Instagram account. There are other engine sounds dubbed in, which leads us to believe BMW wasn't trying to fool people with exhaust notes. Still, the end result was rather terrible, leading Cammisa to question how such an ad even gets a greenlight. And you know what? He's not wrong.

The Real M2 And Its Inline-Six Engine:

In BMW's defense, it's certainly not the first time an automaker gave a fake engine sound to a vehicle. But its recent design decisions with the massive grille and the OK Boomer social media fiasco seemingly have some people at Reddit wondering if the automaker is hopelessly out-of-touch with its buyers. It could well be a question worth pondering, especially if the automaker did in fact borrow engine sounds from Audi, as it widely believed

Not a great way to start a new year, BMW.