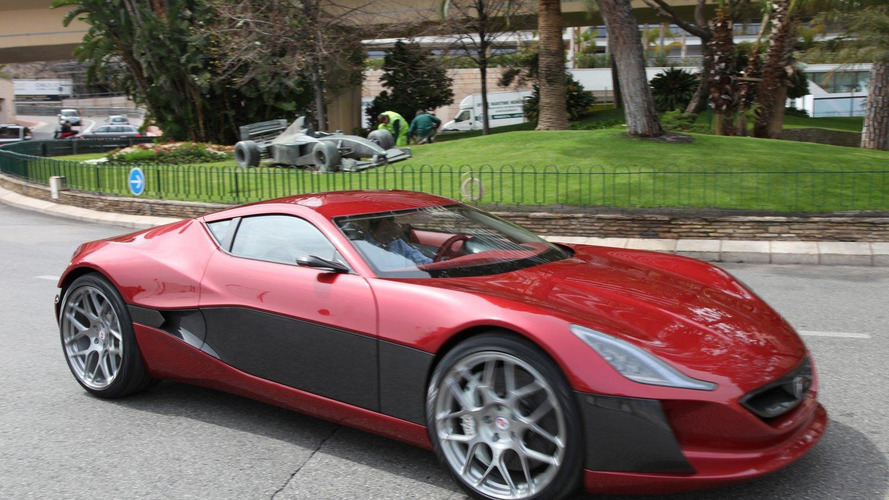 Croatian niche company Rimac Automobili has announced the Concept One has almost been green-lighted for production as a result of a new investment.

Croatia-based Rimac Automobili has announced the Concept One has almost been green-lighted for production as a result of a new investment.

It's been quite some time since we last heard about the Concept One but it seems the electric supercar will soon see the light of production day as a Colombian businessman has agreed to make an investment in the company and he has also purchased the car.

In addition, a mineral company from Hong Kong will acquire a ten percent stake in Rimac Automobili for 5M EUR and an additional 2M EUR in stock. Despite the good news, Rimac hasn't said anything about when production will actually commence.

The Concept One weighs 1,650 kg (3,638 lbs) and has a maximum range of 373 miles (600 km) before running out of juice. These specifications are valid for the concept so there might be some minor changes for the limited-run series production car.