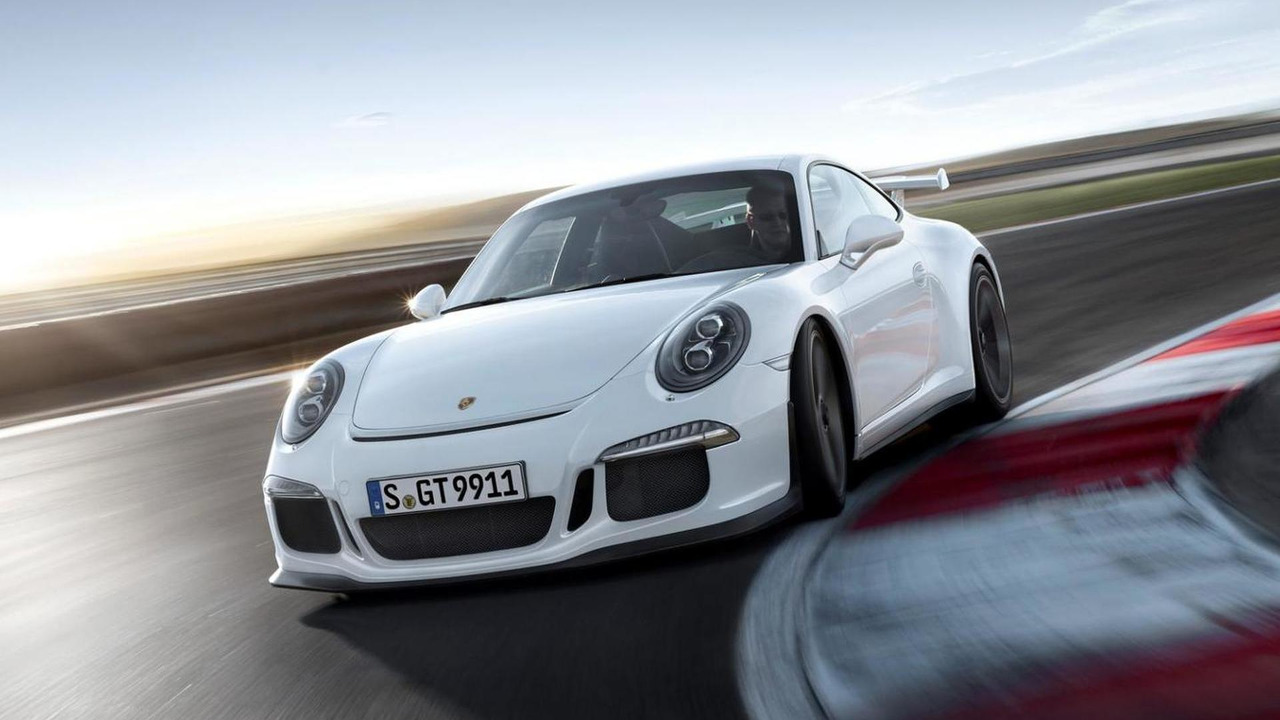 A UK group of 911 GT3 (991) owners are asking Porsche to offer equal compensations related to the fire issue which prompted an engine replacement.

A UK group of 911 GT3 (991) owners are asking Porsche to offer equal compensations related to the fire issue which prompted an engine replacement.

These owners established a GT3 Worldwide Action Group and are asking for 175 EUR / day until Porsche will be returning their cars with the new engine. The group issued a statement and said US owners of the 911 GT3 are getting 2,000 USD / month while German owners will be receiving 175 EUR / day. The Telegraph says they saw an e-mail from a Porsche dealer in Dubai confirming one 911 GT3 owner will receive a total of 12,000 USD in compensations.

This UK-based group is asking for 175 EUR for each day since February 18 when Porsche told all 911 GT3 owners to stop driving their cars. In addition, they want Porsche to pay 100 EUR / day to those customers whose cars were halted in production, while those who paid a deposit should get 50 EUR / day.

Among those affected by the recall are Top Gear's Richard Hammond and McLaren Automotive who bought one for evaluation purposes as part of the P13 development process.