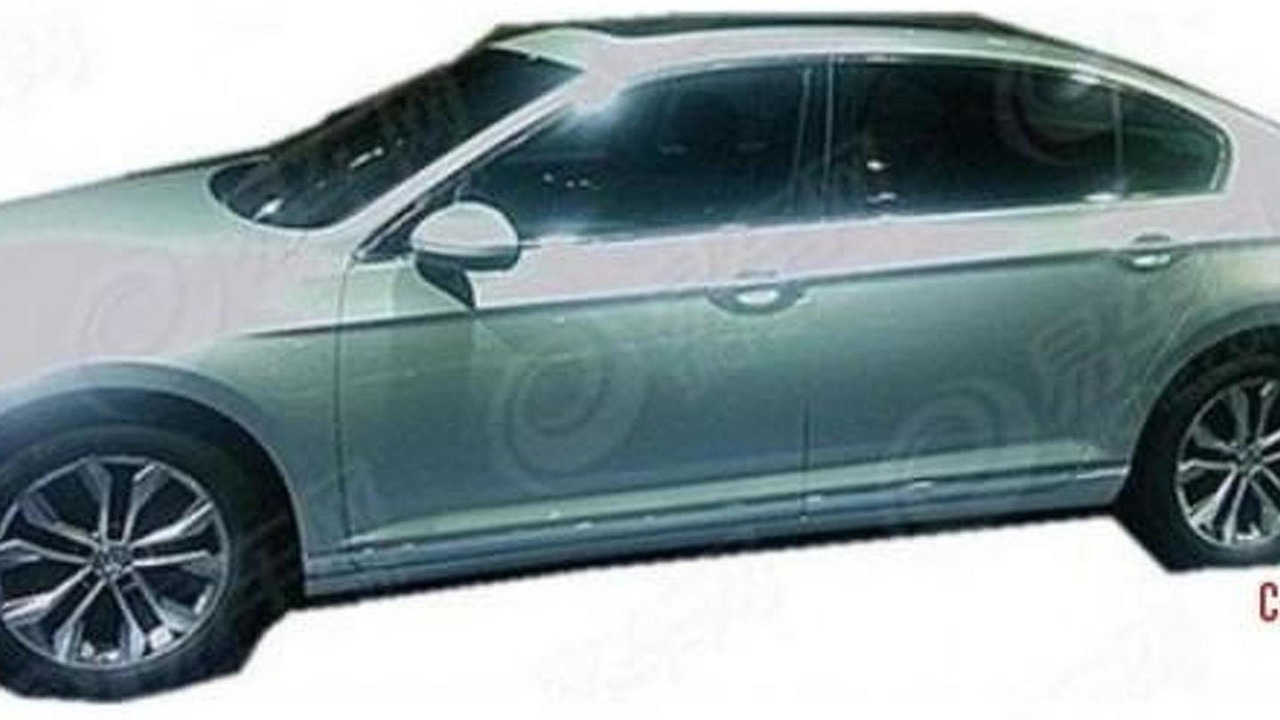 Chinese spy photographers were able to capture a prototype of the 2015 Volkswagen Magotan without any sort of camouflage.

Chinese spy photographers were able to capture a prototype of the 2015 Volkswagen Magotan without any sort of camouflage.

For those unfamiliar with the Magotan moniker, this is basically the Chinese version of the Volkswagen Passat manufactured by the FAW-Volkswagen joint venture. Through these spy shots we get a sneak preview of the next-gen Euro-spec Passat B8 set to debut most likely in October at the Paris Motor Show.

As expected from a Volkswagen product, the design is far from being a departure compared to the outgoing model as the changes are not significant. It should be mentioned the Magotan pictured here has a 10cm stretched wheelbase compared to the upcoming Euro-spec Passat but other than that the two cars should be pretty much the same.

The front fascia seems to be more flat and has lots of chrome accents on both upper and lower grilles, while the headlights are equipped with a strip of LED daytime running lights positioned at the bottom. The side profile image shows a more pronounced character line and a considerably longer rear door as a result of stretching the wheelbase. VW decided to integrate the chromed dual exhaust pipes within the rear bumper where we also notice very familiar taillights along with a built-in trunk lip spoiler.

Moving inside the cabin, it's typical VAG business but there seems to be a different steering wheel and a larger display for the infotainment system, along with yet more chrome accents.