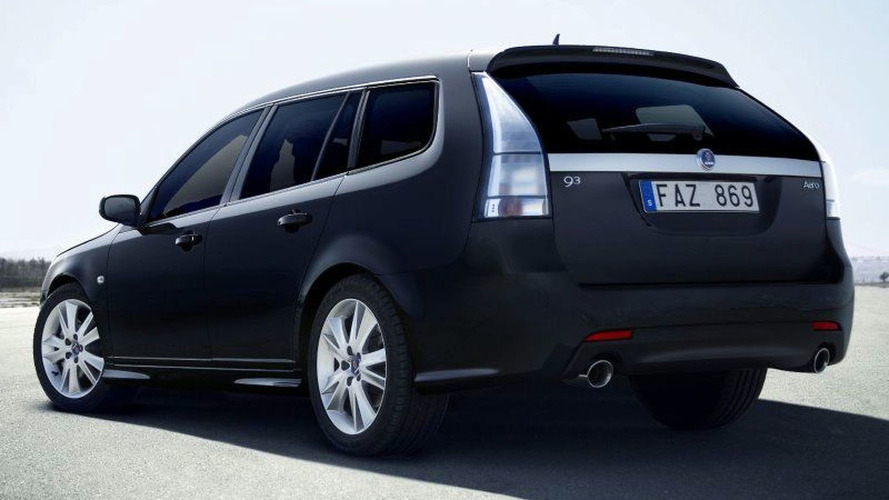 Saab's new owners have shed some light about the upcoming lineup changes of the resurrected Swedish automaker.

Saab's new owners have shed some light about the upcoming lineup changes of the resurrected Swedish automaker.

Following the reintroduction of the 9-3 Aero, National Electric Vehicle Sweden (NEVS) is preparing to launch an electric version of the sedan which at the moment is undergoing a pilot launch in Qingdao, China. After the 9-3 EV will come out, the lineup will be expanded with a third model in the form of a more practical 9-3 SportCombi.

NEVS' communications director Mikael Ostlund told AutoBlog that a 9-3 convertible is also under consideration but a decision has not been taken yet. In the meantime, Saab will continue development of the Phoenix platform which will likely underpin the next-gen 9-3 as well as other models.

Initially, Saab's return will be restricted only to Sweden and China but other markets are being analyzed.