A Jeep and Fiat Model would come from the Polish plant, too.

FCA will invest in its plant in Tychy, Poland, to build hybrid and electric models for Alfa Romeo, Fiat, and Jeep. The upgrade will let the plant built three new models, presumably one from each of these brands, starting in the second half of 2022. FCA's announcement didn't specify how much money it was putting into the site.

The automaker is keeping the details of these vehicles largely a secret for now. In the announcement of the factory investment, FCA refers to them as "technologically advanced models based on a new concept of mobility" and "using the most advanced drive systems, including all-electric drive."

According to Motor1.com's Italian edition, the three vehicles likely include the Alfa Romeo Brennero, which is the brand's forthcoming compact crossover. The other two are probably the successors to the Fiat 500X and Jeep Renegade.

Judging by FCA's statement, these models would be available with both fully electric powertrains and combustion engines, possibly including hybrid variants.

The Future Of The PSA And FCA Lineup: 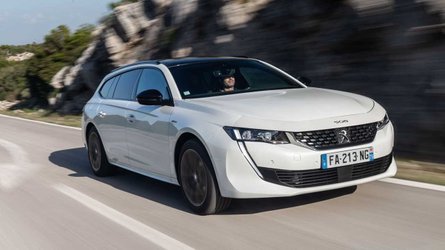 PSA Boss Hints Stellantis Will Be The End For Some PSA, FCA Models 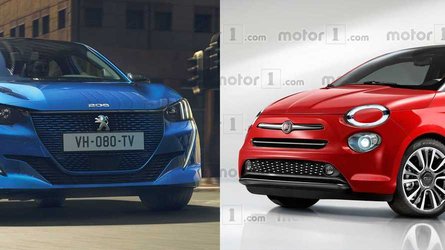 Next-Generation FCA Small Cars To Use Platform From Peugeot-Citroën

There's also a rumor about FCA using PSA's Common Modular Platform for its future small vehicles. In July 2020, FCA sent a letter to its suppliers telling them to stop working on research, development, and tooling for future subcompact models. It's not clear whether these underpinnings would also be for the newly announced products for the Tychy plant or if this trio has a separate architecture.